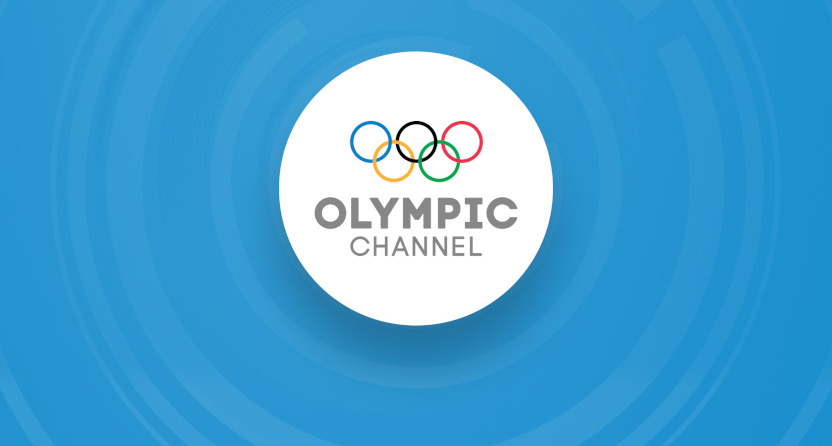 Five years after its launch, the linear U.S. version of the Olympic Channel is going away. The international streaming Olympic Channel, operated by the International Olympic Committee, launched in August 2016, but the U.S. linear version (available through cable/satellite/virtual multichannel programming distributors) went on the air in July 2017 as a joint venture between the IOC, NBC Sports, and the U.S. Olympic and Paralympic Committee, with that channel taking the place of NBC’s old Universal HD channel (formerly itself Bravo+ HD). Now, as John Ourand reported Friday at Sports Business Journal, that channel is following NBCSN into oblivion as of September:

The Olympic Channel will shut down on Sept. 30. NBC has been notifying cable and satellite operators this morning that the five-year old channel will go dark in three months. “In order to best reach our target audiences, we are reevaluating our programming distribution strategy regarding the content that currently airs on Olympic Channel: Home of Team USA with our partners at the IOC and USOPC,” an NBC Sports spokesperson said via email. “We will be announcing our exciting new plans for Olympic content in the fall.”

As Ourand goes on to note, it seems like a good bet that much of the programming that was on Olympic Channel will head to NBCUniversal streaming service Peacock. That was the case with much of what aired on NBCSN, and there’s even a stronger case for doing that with the less-distributed and less-watched Olympic Channel. The pay-TV landscape is much different now than it was in 2017, and a streaming service has a lot of advantages over a linear channel; it’s direct-to-consumer, so there are no carriage disputes, and particular programming can be accessed at any point after it premieres rather than when it “airs,” which is notably beneficial for a channel that focused on documentaries, documentary series, and archival events.

It is interesting that this U.S. linear channel, which was seen as a proof of concept for the idea of regional Olympic channels, is ending its run. Since the July 2017 launch of the U.S. Olympic Channel, there have been some other versions around the globe. The IOC has partnered with beIN Sports for a linear channel in the Middle East and North Africa, which launched in November 2017, with Claro TV for a linear and streaming version in South America that launched in 2019, with the CBC for a Canadian streaming version that launched last year, and with Chinese state broadcaster China Media Group for a linear version in China that launched last October. The linear/streaming discussion is at a different place in different parts of the world, so the exit of the U.S. linear channel doesn’t mean that will happen everywhere immediately, but it is notable to see this first one go away.