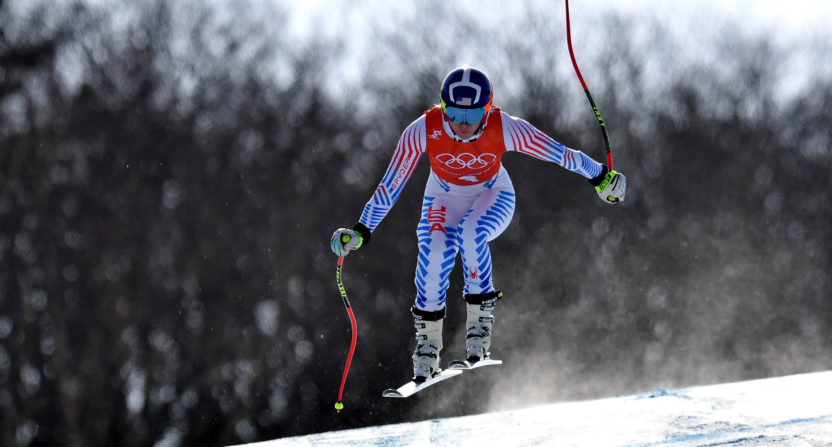 During the Pyeongchang Winter Olympics, much attention was given to the ratings for NBC’s primetime telecasts. In spite of more live coverage than ever before, ratings struggled. Unfortunately for NBC, the 2018 Olympics went down as the least watched ever, suffering an alarming 17% drop compared to Sochi just four years ago in 2014.

It doesn’t necessarily have to be all bad news, though, for NBC. In spite of the overall viewership drop, the Olympics still dominated every night on television. And in an age where Netflix is a major player, more viewing options exist than ever before, and other big-time events are seeing similar declines (see: NFL), the sky may not be falling just yet.

And if NBC is looking for even more positive news, all they have to do is go to cable. In a story that seems to come true every other year, an Olympic bounce once again came to NBCSN. The network posted its best quarter in history in the winter of 2018 largely thanks to the Pyeongchang Olympics.

Even though the Winter games aren’t traditionally as popular as the summer games, and the time difference was more of a challenge, Pyeongchang even beat 2016 Rio coverage on NBCSN. And the gap back to Sochi was a whopping 40%.

Here are more numbers from NBC:

NBCSN doesn’t nearly get as much publicity as FS1 when it comes to trying to compete with ESPN, despite being in more households than FS1, so any month they can rank at the top of the list is a pretty big deal for the peacock. And it has to be encouraging to see the Olympics performing consistently so well for the network.

Theoretically, if it was indeed an Olympic problem, logic would dictate that ratings would fall in primetime broadcast and on cable. That interestingly enough hasn’t happened, though. In fact, NBC and NBCSN’s Olympic coverage seem to be trending in opposite directions. Maybe that will inspire NBC to move even more live premier coverage to NBCSN in the future to continue to bolster their cable sports outlet. And if the network could find some way to get anywhere close to these numbers outside of an Olympic year, it would be even better.