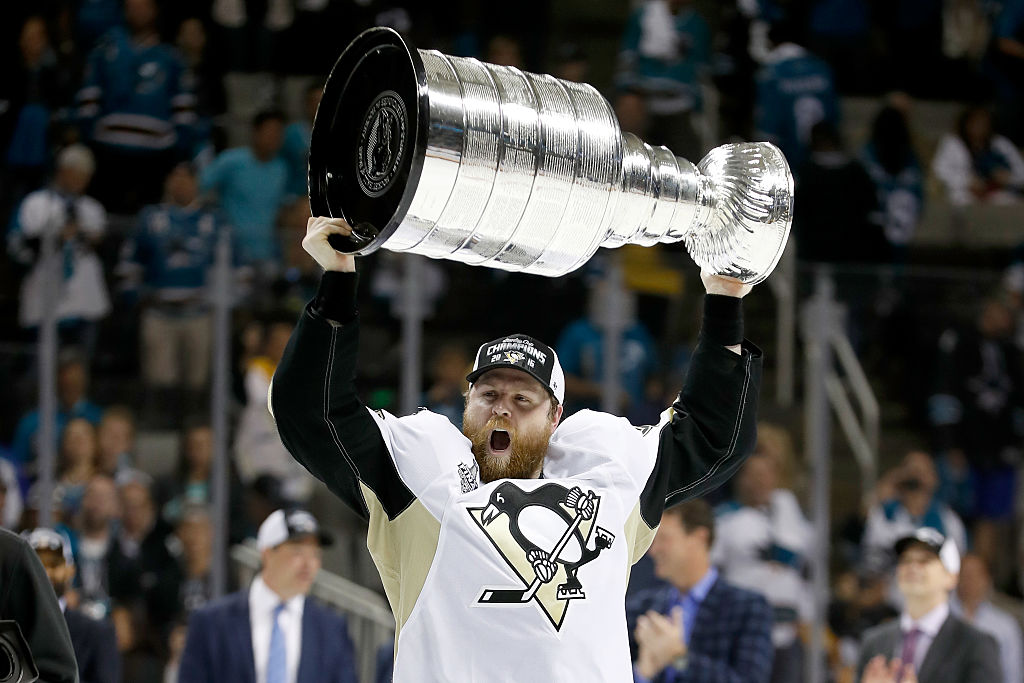 All around sports media networks are dealing with the cord cutting and cord shaving phenomenon and losing subscribers. ESPN has arguably taken the biggest hit of any network. Once boasting over 100 million subscribers, ESPN is down to just under 88 million as of December 2016. That’s over a 10% decline, which is just massive.

According to Sports TV Ratings, almost every single major sports network lost subscribers in the beginning of 2017. Golf Channel and MLB Network lost around a million subscribers each while ESPN networks shed around 500,000 customers. FS1 lost over 600k while FS2 was the only network to see even a nominal increase.

And although NBCSN lost 714,000 subscribers in that cycle, they will be getting those customers back and then some, reversing an industry wide trend.

Sports Business Journal reports that NBCSN will be receiving a new distribution tier from DirecTV, increasing their coverage from around 82 million homes to around 85 million homes. The increased distribution would bring them level with FS1 and within just a couple million subscribers of ESPN and ESPN2, which would have probably seemed unthinkable a few years ago.

For NBCSN, it’s validation of the network’s strategy to somewhat fly under the radar and go all-in on the sports that they cover. NBCSN has banked their program strategy on taking sports that aren’t on ESPN or FS1 and offering blanket coverage. With sports like the NHL, EPL, Olympic sports, F1, and even events like Premiership Rugby and curling, NBCSN has one of the most diverse collection of live rights around. And unlike Fox, which is spending millions of dollars alienating a large swath of sports fans with hot takers, NBCSN is dedicated to live rights from this wide variety of sports.

Thus far, it’s a strategy that has largely worked out for the network:

At that point, NBCSN executives decided that the best way to grow was not to compete directly with ESPN as a general sports channel. Rather, NBC decided to focus its program schedule around the sports that it carried to attract their loyal, passionate fan bases. That meant heavy focus on the NHL and English Premier League and little, if any, talk on the NBA or MLB.

“We knew what rights we had, and we based a strategy around them,” Lazarus said. “We are not trying to be someone else. We never wake up any day wishing we were somebody else.”

NBCSN hasn’t made a lot of Fox-like bluster and they know they’re not trying to compete directly with ESPN. Instead, they’ve focused on winning over the fans that they can attract to the network with high-quality coverage and in-depth rights packages. While the network doesn’t attract near the publicity that FS1 does, both good and bad, perhaps theirs is the blueprint to follow for building a true alternative in the cable sports landscape.