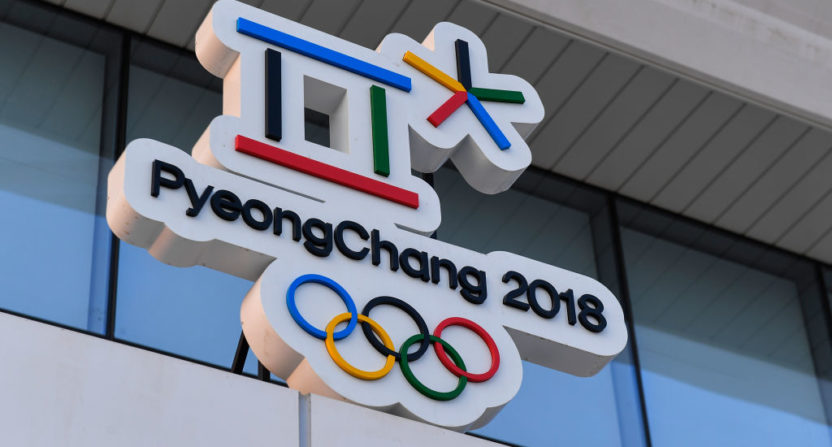 It’s been one of NBC’s traditions, bringing advertising clients and bigwigs to the Olympics where they get to see events and attend parties. But in these unstable times, NBC may find itself entertaining its Olympic advertisers at home rather than taking them to the 2018 Winter Olympics in Pyeongchang, South Korea.

Citing concerns over security and tensions between North Korea and the United States, advertisers are expressing reluctance over traveling to the Olympics. The Wall Street Journal reports that NBC is considering plans to host the advertisers at Jackson Hole, Wyoming or perhaps another location.

Even without the advertisers, NBC will still have some 1,000 staffers on the ground in Pyeongchang.

But this week, the United States has been dealing with the death of student Otto Warmbier who was arrested in North Korea, imprisoned, later released and then died this week just days after returning home. And with that backdrop, Olympic advertisers are having second thoughts about going to a locale that is about 50 miles south from the North Korean border.

It appears that the 2018 Games won’t have as much sponsor participation as in the past with many reducing the numbers of their delegations. And this relates back to NBC’s Olympic advertisers deciding not to go to South Korea next year.

While there hasn’t been an attack at an Olympic site since Atlanta in 1996, advertisers would rather not take a risk and NBC will do their best to accommodate them closer to home rather than take them to next year’s Games.