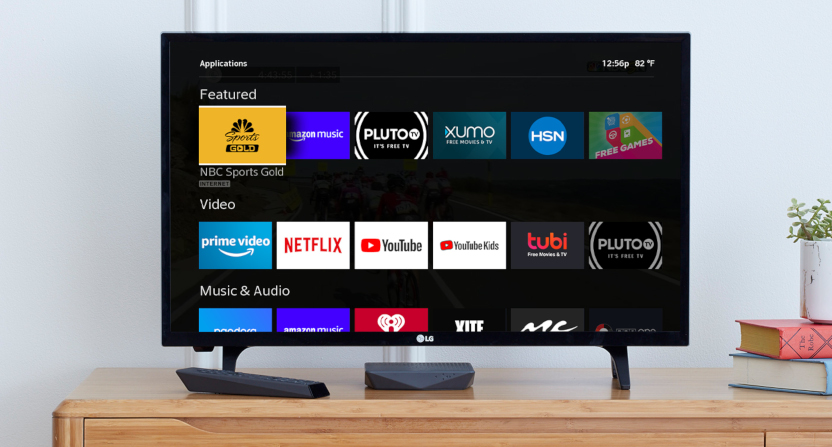 In an era of ever-growing streaming sports content, there’s a fair bit of focus on making that content easier to watch, and one area many content companies have targeted is access through cable boxes like Comcast’s Xfinity X1 setup. If your streaming content’s available there, then viewers don’t have to own an internet-connected smart TV or another internet-connected peripheral like a Roku or Amazon Fire stick in order to watch it, and streaming content then becomes as easy to access as typical cable TV.

Xfinity has already put the likes of Netflix and Amazon Prime Video on there, plus sports services like ESPN3, ACC Network Extra, and SEC Network+ (although not ESPN+), and the latest streaming service now available through Xfinity X1 boxes (and also the new Xfinity Flex streaming package) is one that makes thorough sense from a corporate perspective; it’s NBC Sports Gold, from Comcast-owned NBC. Here’s more from NBC’s release on that:

“We are thrilled to announce the launch of NBC Sports Gold on Xfinity X1 and Xfinity Flex, as it will expand our reach to new audiences and continue to make our extensive collection of live sports and content more accessible to even more fans,” said Portia Archer, VP, Direct-to-Consumer Services, NBC Sports. “Streaming your favorite sports is now easier than ever for NBC Sports Gold subscribers with Xfinity X1 and Flex.”

“We’re excited to give Xfinity X1 and Xfinity Flex customers access to even more live sports and events right on the TV with the launch of NBC Sports Gold’s premium slate of programming,” said Nancy Spears, Vice President, Business Operations and Strategy, Comcast Cable. “We are focused on providing seamless, easy access to all of the programming our customers care about in one place, and NBC Sports Gold is a great complement to the sports programming already available across Xfinity platforms.”

Now, this is a deal about access, not about subscriptions; viewers will still need the proper NBC Sports Gold subscription for what they’re trying to watch. There are 15 different packages available, with the Premier League and PGA Tour Live options perhaps being the most notable to a wide audience. Here’s the whole list from the release: