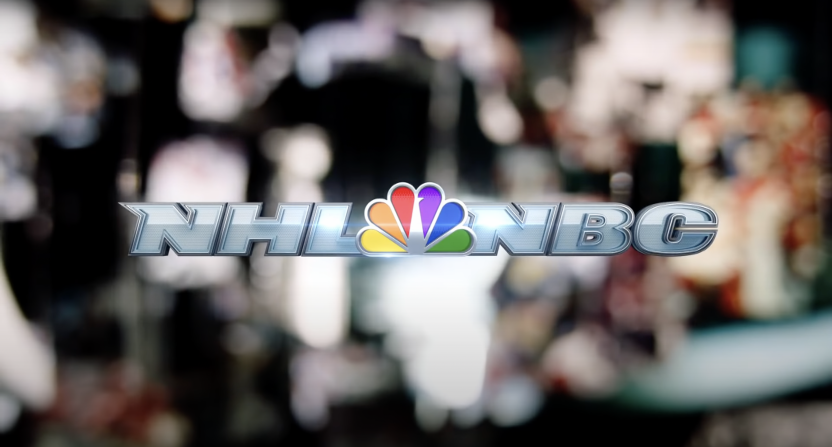 After 16 years, the NHL on NBC era ended Wednesday night when the Tampa Bay Lightning won their second consecutive Stanley Cup by defeating the Montreal Canadiens in five games. When NBC took over NHL broadcasting rights in 2004, the league was at a low point. A nearly year-long lockout damaged support among fans and the NHL was essentially back to square one to bring them back.

With young superstars like Sidney Crosby and Alexander Ovechkin entering the league, numerous rule changes meant to increase scoring, and absence making the heart grow fonder, the fans came back and the NHL has had an upward trajectory since.

NBC was a big part of the improvement of the league. In addition to having more games on broadcast TV, NBC was innovative in their hockey production as they began the concept of having a sideline reporter between the two benches as well as broadcasting the Winter Classic, a spinoff of Canada’s Heritage Classic.

As their 16 year run came to a close, NBC aired a touching tribute and recap of their time broadcasting the NHL. NBC even brought back familiar voice Doc Emrick to narrate.

It can’t be understated just how important the NHL was to NBC over the past 16 years. When NBC took over Versus to become NBCSN, the NHL was NBCSN’s path into the “Big Four” American sports leagues. NBCSN became the sports network that focused on showing sports that have dedicated fanbases, regardless of its size, who are willing to follow their sport wherever it goes. That helped NBCSN build a portfolio that includes the English Premier League, NASCAR, and Premiership Rugby, in addition to IndyCar and the Tour de France that was already on Versus.

As they go their separate ways, both sides are shifting their strategies. The NHL is heading to ESPN and Turner while NBC is shutting down their sports network to focus more on streaming via Peacock and keeping USA near the top in distribution and viewership with live sports.