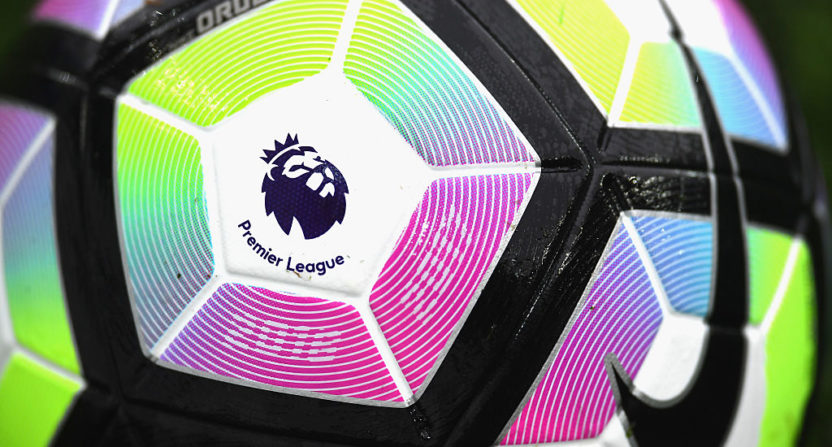 When NBC took over the American Premier League rights prior to the 2013-14 season, one of the main selling points was the fact that fans could watch every game with their cable subscription, either on TV or streaming through NBC’s Extra Time service.

As NBC moves into their fifth season holding America’s Premier League broadcast rights, their coverage will be changing a bit for the 2017-18 season. The network announced the introduction of the Premier League Pass for this season, a $49.99 over the top service that would allow fans to watch 130 live Premier League matches and other on demand programming.

“We are excited to broaden our offerings for passionate Premier League fans, featuring more content than ever at their fingertips, with approximately 20 weekly hours of live matches, studio shows, highlights, and replays,” said Rick Cordella, EVP and General Manager, Digital Media, NBC Sports Group. “NBC Sports Gold has experienced tremendous growth since its launch last year and we look forward to providing Premier League viewers with this rich content-fueled experience.”

That sounds all well and good, right? Well, there’s a catch, because of course there is.

The 250 Premier League games that will be airing on NBC’s TV outlets will not be available for live streaming with the Premier League Pass, meaning that for their $50, cord-cutters are only getting just over one-third of the total games this season.

But that’s not all!

NBC Sports Group will continue to present its traditional TV offering, featuring up to 250 Premier League matches, including at least one match in each Premier League match time window, across NBC, NBCSN, and CNBC, as well as online on NBCSports.com and the NBC Sports app for mobile, tablets and connected TV devices. There will be no decrease in matches on NBC and NBCSN compared to prior seasons. Matches such as the Manchester Derby, North London Derby, and Merseyside Derby will remain on NBC and NBCSN as they will be televised in single-game windows. The overflow matches included in the NBC Sports Gold package were previously part of the linear Extra Time packages available through some video providers as well as on NBC Sports.com and the NBC Sports app.

Those who haven’t cut the cord will now need to pony up the $50 to have access to all 380 games, as the games that were previously streamed only on NBC Extra Time will transition to the Premier League Pass service.

NBC’s Live Extra app also will not contain an archive of prior games and shows, and will be focused on live streaming.

Stuck in the middle are the soccer fans with a cable subscription that want to cut the cord. Do you plunk down the cash for the Premier League Pass, knowing you’re going to likely lose out on a fair chunk of your team’s matches, and dump your cable subscription? Or do you stay the course with cable and save your $50, coming to the realization that you won’t be able to watch every match anymore?

The third option is what NBC wants – for you to keep your cable subscription *and* pay for the Premier League Pass. The season is nine months long, so your $50 is really just a little more than $5 a month! That’s a steal of a deal, right? RIGHT?!?!

In short, this really isn’t great news for anyone – cord cutters (and those thinking of doing the deed) won’t get the full over the top package they want. Cable subscribers lose access to every game, which they’ve been accustomed to over the past four seasons with NBC. And NBC? Well, they’ll probably bring in their share of cash from the Premier League Pass, but at the cost of some of the feelings of goodwill they’ve nurtured among soccer fans since they came into the fold a few years ago.