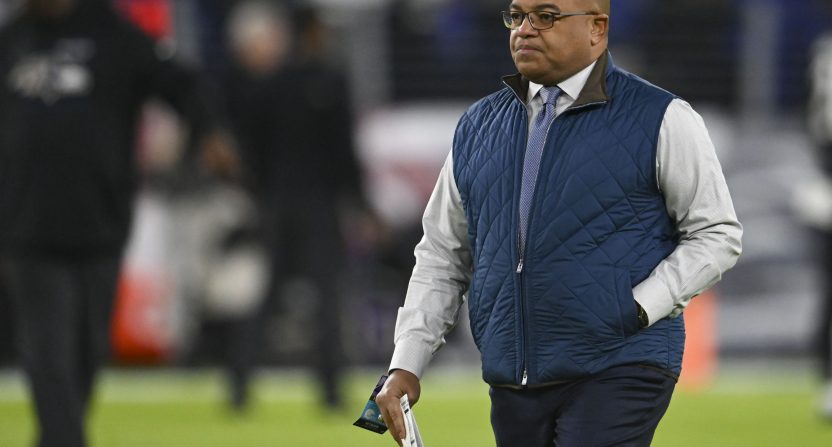 Well, that’s not happening anymore. Per Deadline, Tirico announced on Sunday night that he’d be returning to the US after hosting Monday night’s coverage, and would remotely host coverage on Wednesday and Thursday from NBC’s Connecticut studios. He’ll then head to LA for the Super Bowl before returning to Connecticut to host the rest of the games. Deadline reports the change was “due to issues of coordination,” with so many of NBC’s Olympics personnel stateside rather than on-site.

With Tirico in transit, Craig Melvin and Maria Taylor will instead host NBC’s primetime coverage on Tuesday. Taylor is covering the Olympics for NBC in the US, while Melvin is on-site in China.

The plan to have Tirico cross the Pacific twice in a matter of days was ambitious, but probably too aggressive, especially in a world where the pandemic is still a thing. In my opinion, getting Tirico on-site for the Super Bowl was far more important than keeping him in Beijing, so bringing him back early makes all the sense in the world. As for not sending him back to Beijing, it seems like a cost-effective, prudent decision overall, especially for less than a week of live events.