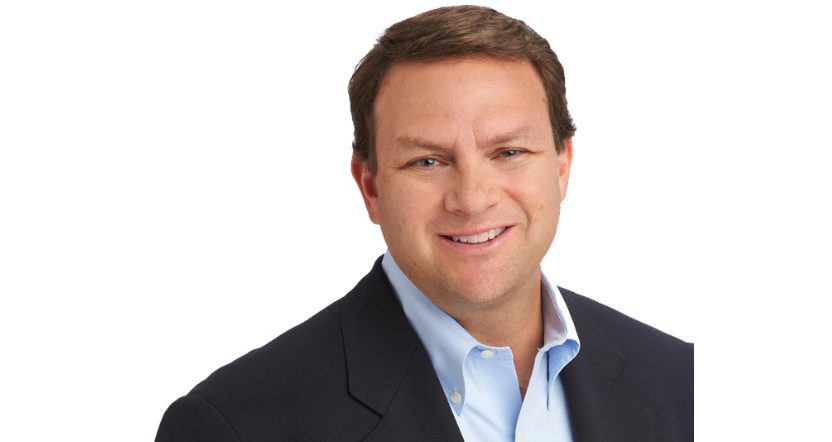 Mark Lazarus is getting another promotion and further expanding his role at NBCUniversal. Lazarus first came to the company as president of NBC Cable Sports Group, then was named chairman of NBC Sports in May 2011. In September 2016, he was named chairman, NBC Broadcasting & Sports, overseeing the 28 owned-and-operated local NBC and Telemundo affiliates as well as NBC’s sports portfolio. And now, as per Variety‘s Brian Steinberg, Lazarus is going to oversee NBC’s cable and news operations as well:

NBCUniversal is set to unveil a major shakeup of its top executive ranks as CEO Steve Burke reorganizes his direct reports and the company prepares for the launch of a streaming service next year, according to two people familiar with the matter.

Much of the oversight Lazarus is adding here comes from Hammer’s cable group. Hammer is shifting to become chairman of Direct-to-Consumer and Digital Enterprises for NBCU, overseeing their planned new streaming service. She’ll also oversee their stakes in digital media outlets (including Vox, Snap, and Buzzfeed), but it’s the streaming stuff that may be particularly interesting from a sports perspective.

As per Steinberg, NBCU is planning to make that service (which will feature original content, material from company partners, and archival material) available for free to subscribers to Comcast (NBCU’s parent company) and Sky (which Comcast just bought majority control of), which adds up to 52 million subscribers. There are a couple of potential revenue streams for them there; subscribers can view material there for free on an ad-supported basis, so they’ll get money from advertising, and they’ll also offer a premium no-ads option for an extra fee. NBCU is also planning to offer this service over the top to non-pay TV customers, so they can gain subscription fees there.

It’s not clear exactly what material will be on this service and if it will include sports content, but it is interesting to see NBCU incorporating a wide range of the options others have tried. They’ll be featuring ad-supported content (like CBSN and CBS Sports HQ), content free with authentication (like many sports streaming options), premium ad-free options (like Hulu’s pricier plans), and a service available over the top (like HBO Now or ESPN+). And the shift of a prominent executive like Hammer to a role overseeing this indicates that this is a significant priority for NBC, which makes sense given the way streaming is becoming more and more important for many networks.

It’s also notable to see Lazarus taking on yet more responsibility and oversight at NBCU. His work with the sports division has clearly gone over well with his bosses, and he does have significant pre-NBC experience as well, including stints overseeing Turner Sports and Turner’s entertainment-focused cable networks. And now, he’ll be in charge of even more of NBC’s programming.

Of course, Lazarus hasn’t been as involved on the day-to-day side in sports since his 2016 promotion given his added responsibilities, which is part of why NBCU brought in PGA of America CEO Pete Bevacqua as president of NBC Sports Group last summer. But he’s still doing a fair bit with sports too, including managing relationships with important rights partners like the IOC and the NFL. And now Lazarus will be overseeing the news and the cable sides as well for NBCU. We’ll see what he does in this new role.