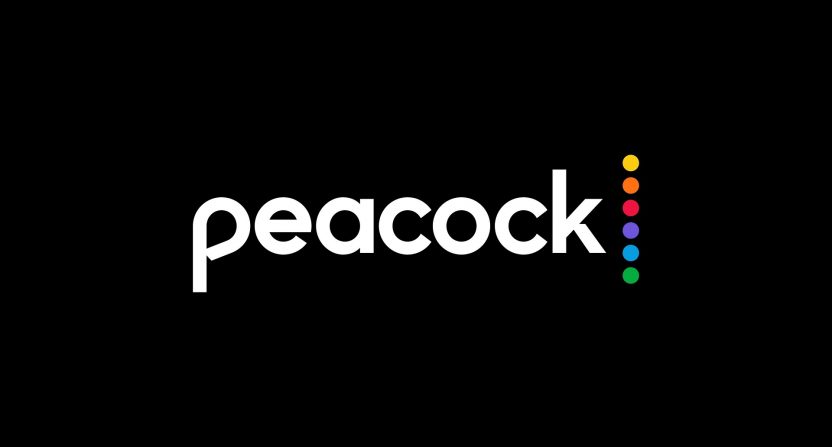 It’s interesting to see a company beat analysts’ earnings projections and still see a significant stock drop. But that’s what happened with Comcast’s Q2 numbers (for the period ending June 30), which the company released Thursday morning. The analysts’ targets were $29.75 billion in revenue and earnings per share of 92 cents, and Comcast hit $30 billion and earnings per share of $1.01, but their stock fell $3.78 in pre-market trading (from $43.37 to $39.59, a drop of 8.7 percent), and fell further to $39.01 at 11:30 a.m. Eastern.  And several of the reasons cited for the drop have a lot to do with sports.

First, there’s Comcast streaming service Peacock. Q1 was a strong quarter for the service, with NBC having the rare pairing of the Super Bowl and the Winter Olympics and both of those events (including all Olympics coverage live for the first time for premium Peacock subscribers, in addition to a host of Peacock-only documentaries and shows) were carried on Peacock as well as NBCUniversal’s linear and cable channels. Q1 also saw the launch of Bel Air, which the company cited as their most successful original show to date. But Q2 saw their premium ($4.99 a month for full content with ads, or $9.99 a month for full content without ads) subscriber numbers hold steady and their monthly active account numbers (also including free accounts, which don’t have access to all Peacock content) drop from 28 million in April to 27 million at end of Q2, while Peacock’s year-over-year losses also rose significantly. Here’s more on that from Dade Hayes at Deadline:

NBCUniversal revenue rose 19% to $9.4 billion, while adjusted EBIDTA increased almost 20% to $1.86 billion. Peacock Premium subscriber levels stalled at 13 million, but the streaming service helped drive an 8% year-over-year increase in distribution revenue. Losses at Peacock widened to $467 million, from $363 million a year ago, while revenue totaled $444 million. No overall monthly active account numbers were included with the financial results, but the company reported 28 million in April, ahead of pace to hit its own projection of 30 million to 35 million MAAs by 2025. At the start of the company’s conference call with analysts, CEO Brian Roberts said the company had 27 million monthly active accounts at the end of the quarter, a slight dip from the prior quarter.

All of this comes with some context, of course. As with any company that owns both linear and streaming platforms and airs content on both (also including Disney’s ESPN+/Hulu/Disney+, CBS’ Paramount+, Warner Bros. Discovery’s HBO Max, and more), there’s discussion to be had on what percentage of rights/programming expenditures should be placed in the streaming bucket rather than the linear one, and numbers on streaming “losses” aren’t necessarily the entire picture (especially considering that at this point, most direct-to-consumer services are still fine taking losses to bolster their subscriber numbers, setting up for potential later price hikes and further content pivots if a further shift from the linear TV model becomes necessary).

So $467 million in Peacock losses in a quarter is just one data point, especially with the overall company posting better-than-expected earnings per share. But the more notable thing here may be those losses rising $104 million over the same quarter a year ago, and subscribers not increasing from the previous quarter. Those two elements together do provide some reason for concern, especially as much of the logic for streaming losses right now is “They’re fine as long as you keep growing subscribers”; if you’re not growing subscribers, that doesn’t work. And those date points aren’t the only concerning elements in this earnings release; a few others are that their broadband subscriber growth stalled, and their cable unit lost 1.7 million residential subscribers.

Of course, though, one-day stock trends don’t always hold, and perhaps the Comcast stock will recover in the days ahead. And even if it doesn’t, this one-day drop and Comcast’s 15 percent year-to-date decline ($49.98 on Jan. 3, $39.01 today, 22 percent drop) is still less of a drop than Disney ($155.83 on Jan. 3, $104.21 Thursday, 33 percent drop) and Warner Bros. Discovery have seen ($23.90 on Jan. 3, $15.07 Thursday, 27 percent drop). So this should be seen in the context of a rough year to date for media companies, especially those trying to set up at least a partial streaming pivot. With all that said, though, the numbers here still raise some concerns for Peacock and Comcast going forward, and that’s part of what’s going on with this stock drop.