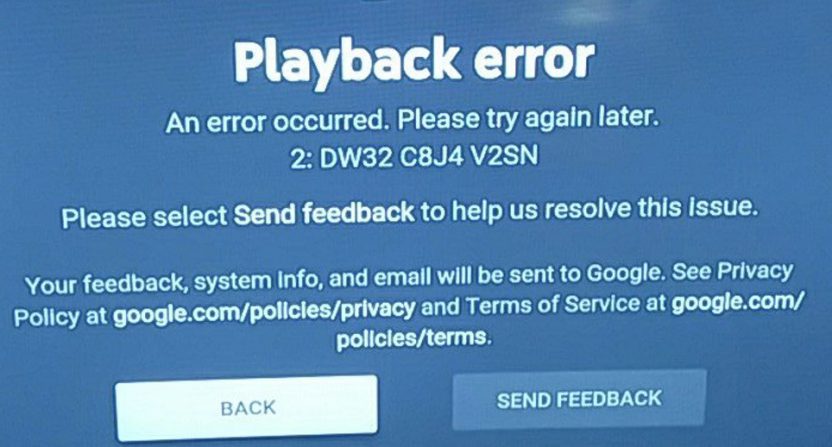 One of the perils of streaming bundles is when a significant outage happens, which we’ve previously seen with DirecTV Now, YouTube TV and more. Well, a particularly embarrassing one for YouTube TV came Tuesday night, which just happened to be a major night on the sports calendar, featuring both the NBA’s opening doubleheader and Game 4 of the National League Championship Series. And that latter one, on FS1, has had a giant YouTube TV ad behind home plate as one of the revolving left-side ads, as seen below. (The whole NLCS is also presented by corporate sibling Google Assistant, as seen in the static right-side ad.) 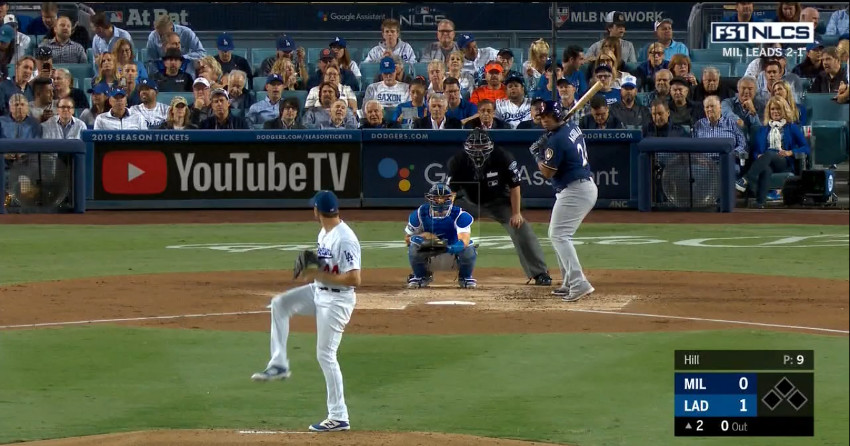 This was part of a wider outage that saw every video on YouTube.com and the app delivering playback errors for many, but the live sports angle of the YouTube TV outage is particularly relevant here. Here are some of the tweets from the many people affected:

@TeamYouTube YouTube TV giving me errors on multiple devices. Sucks that this is happening during nba premiere pic.twitter.com/50pWJCe0Ff

It's ok, it's not like I need to watch anything tonight for my livelihood or anything

@YouTubeTV Not cool during @MLB playoffs. Any update? pic.twitter.com/VxVhA93Yfd

Hey @TeamYouTube, my youtube tv just went out for no reason. What's up? pic.twitter.com/a7fGadNLpJ

Hey @YouTubeTV, this is a bad time for your service to NOT WORK AGAIN. #youtubetv #bad pic.twitter.com/GN6ZanXx17

Since @YouTubeTV went down, I’ve caught up on some classic tv via the antenna. Watched a few mins of WKRP in Cincinnati, then I switched over to Barney Miller. Kids, this is what it was like to watch TV in the 80s. Except I don’t have to put foil on the rabbit ears.#YouTubeDOWN pic.twitter.com/k2Vx3i6fuW

Tweets there show issues started as early as 9:10 p.m. Eastern (during the postgame of Game 3 of the ALCS on TBS), and as per Down Detector, reports of issues really spiked around 9:20 p.m. Eastern. And as of 10 p.m. Eastern, the service remained down for many. For their part, YouTube tweeted that they’re working on it, and apologized for the inconvenience:

Thanks for your reports about YouTube, YouTube TV and YouTube Music access issues. We're working on resolving this and will let you know once fixed. We apologize for any inconvenience this may cause and will keep you updated.

We’ll see when it gets fixed, and if YouTube TV offers free subscription extenders as they did after the World Cup semifinal crash this summer. The service has really tried to emphasize its sports content, including with deals as the presenting sponsor of the World Series (both last year and this year) and the NBA Finals (beginning earlier this year), but this certainly wasn’t a good moment for many who have turned to YouTube TV for their sports fix.