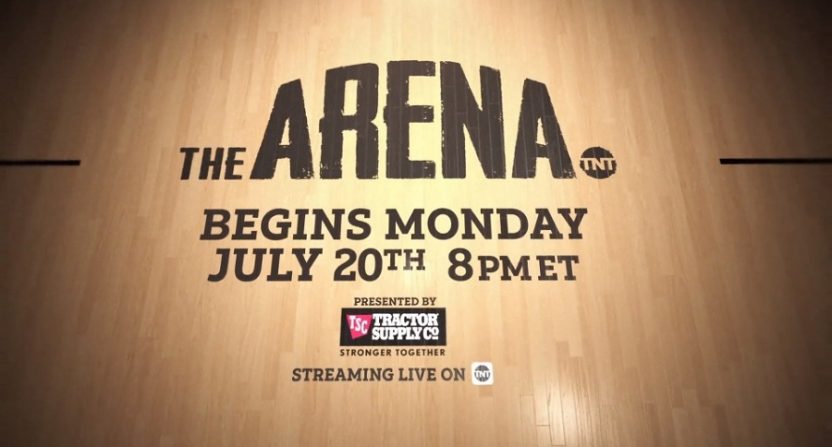 Gearing up for the NBA’s Orlando restart on July 30th, Turner Sports will debut a new storytelling series focused on the league and current events called The Arena, in conjunction with Bleacher Report. The show premieres Monday, July 20th, at 8 p.m eastern on TNT and continues through the seeding games and the playoffs.

The show will be based at Turner’s Atlanta studios from a custom set starring Cari Champion, Charles Barkley, Dwyane Wade, and Golden State Warriors All-Star Draymond Green. The first week of the show will have daily episodes with the panel leading “important societal conversations” about the COVID-19 pandemic, Black Lives Matter, systemic racial issues, and the changing societal landscape, per a press release. Confirmed guests on the show include former ESPN journalist and anchor Jemele Hill and rapper Killer Mike.

After the premiere week, episodes will take place periodically based on current events, per Turner.

Champion previously worked at ESPN on SportsCenter, SportsNation, and other shows until 2018 and has been the host of NBC’s reality program The Titan Games since 2019. She will also host a Vice talk show with Hill called Disruptors, which was announced last month. The Arena is expected to be a one-off project for Champion at Turner Sports.

Green is a three-time NBA champion and three-time All-Star for the Warriors and has previously done production and media work for LeBron James’ company Uninterrupted. He’s been a frequent guest of James’ HBO collaboration The Shop. Given Green’s entrance into the media world, and the Warriors not entering the NBA’s Orlando bubble, could future appearances on Turner properties be in the works for Green during the NBA’s restart?