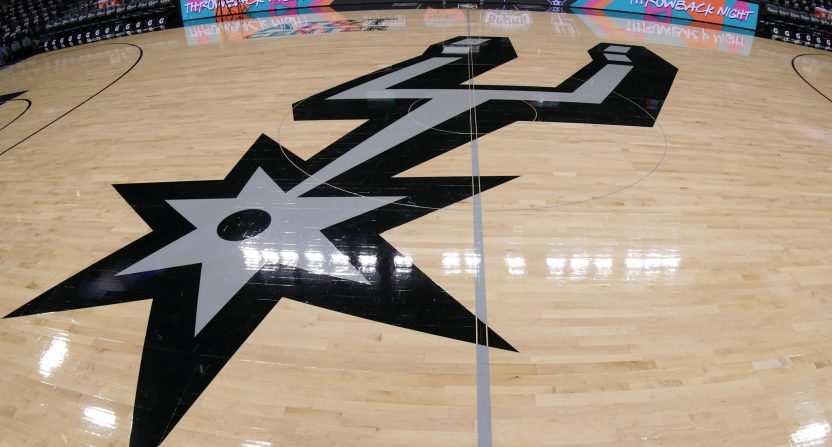 Bally Sports San Antonio will offer an all-women pregame show ahead of the Spurs home date against the Memphis Grizzlies.

Hosted by Michelle Beadle (who has added some Spurs studio work to her portfolio this season), the broadcast will also feature April Marie, Shayla Hudson, Katie Goodman, and Shelby Coppedge.

Other networks have spent time showcasing women in sports broadcasting, especially on the NBA side. In February ESPN offered a game that was crewed both on and off-camera by women. The Spurs and Bally Sports showcasing women on the pregame show is certainly admirable, and it should be a great broadcast.

It’s slightly unfortunate that the game itself will be the usual call, though, as that same thread pointed out immediately:

Following the pregame show, catch @BillLand and @seanelliott_32 on the regular in-game broadcast along with @DanWeissPBP and @MattBonner_15 recapping the game on Spurs Live.

That created a bit of a disconnect, especially given how the pregame show is being promoted.

Wait, what?!? Let the ladies do call and color! (No disrespect, I love Sean and Bill, but this would be fun…)

Also, let's do this for a road game, I'll miss this one because I'll be at the game. ?

So the ladies aren’t calling the game? No disrespect to the goats bill and Sean but I thought that would’ve been dope

Admittedly, it’s easy to be fooled by that original tweet announcement, especially given the aforementioned all-women broadcasts from other outlets. To be clear: this sort of pregame show is good! It’ll be fun as hell. It should just be seen as the positive next step it is rather than some sort of final one, and going from all women on the pregame show to all men on the actual game broadcast is a pretty stark reminder of that.