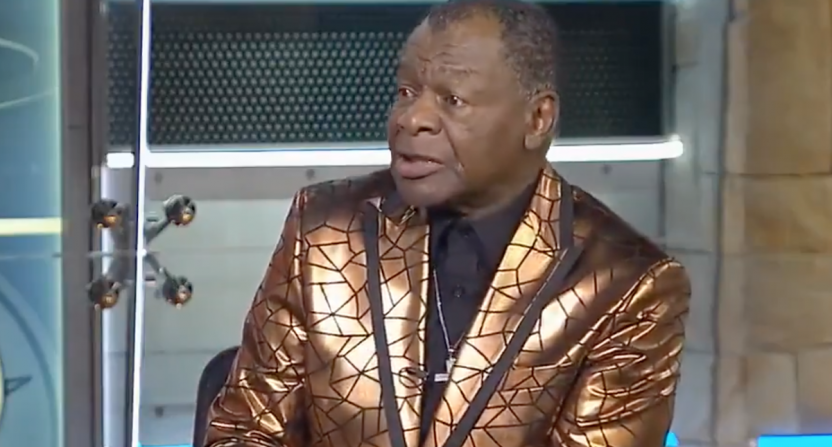 In his second game back since spraining his ankle last Thursday against the Sacramento Kings, Harden scored 15 points on 5-of-14 shooting (including 1-for-5 from three-point range) in a 114-107 loss at Bankers Life Fieldhouse.

As RocketsWire’s Ben DuBose pointed out, that was Harden’s lowest scoring total in nearly a year, when he scored 14 points in a loss to the Los Angeles Lakers last February. With Christian Wood out due to a sore knee, the Rockets could have used a big game — or even an average one — from their superstar guard. John Wall scored 28 with Eric Gordon adding 20, but that wasn’t enough.

During Houston’s postgame show on AT&T SportsNet Southwest, Murphy acknowledged that the team’s best player didn’t perform to his usual standard. But he tried to give Harden credit for getting his teammates involved when his shot was off. (Harden had 12 assists for the night.)

Yet as the broadcast went to a commercial break, Murphy’s mic was still live and caught him saying what he really thought of Harden’s performance. (Thanks to Locked on Rockets host Jackson Gatlin for the clip.)

“He quit,” said Murphy with a chuckle. The bumper music didn’t drown out that comment.

That’s the sort of candor viewers would love to hear from a studio analyst. Except Murphy wasn’t on camera and likely thought his microphone had been cut off as the telecast went to break. Oops.

Did Harden quit? He scored four of his 15 points in the fourth quarter, though played only eight minutes. He also notched two assists and a rebound. But in Murphy’s view, Harden didn’t give a full effort. Maybe fans who watched the game share that opinion.

That assessment might be harsh. Harden’s numbers since his ankle injury demonstrate that he’s not playing at full health. And his assist totals show that he’s still engaged in the game, though maybe he wasn’t moving around and cutting like he normally would.

However, Harden also wants to be traded and behavior such as reporting to training camp late put most observers on notice to look for indications that he’s not giving the Rockets a full effort.

That kind of analysis from Murphy is as bold as his fashion choices for TV. I mean, look at that jacket! It’s one of his signatures, along with commentary that makes him popular with viewers. Murphy just needs to make sure the camera is still live next time he takes a shot like that. Follow through on the way back down the court!