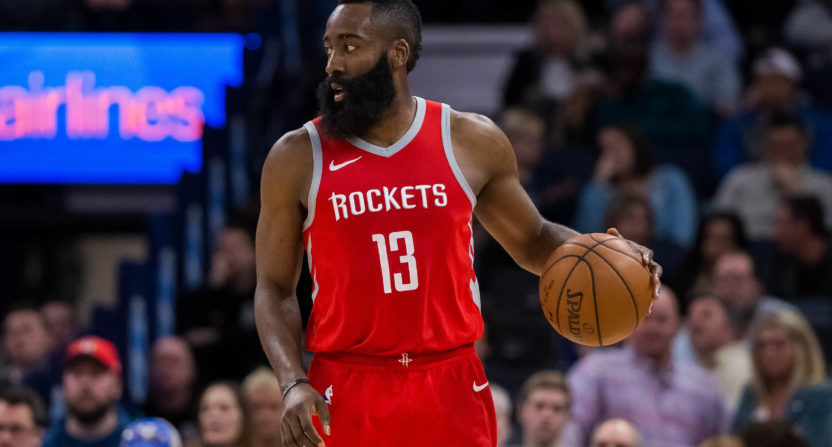 Last Friday, NBA Digital unveiled an experimental new feature in which fans could buy access to the fourth quarter of a game for 99 cents. Now, the NBA and Turner Sports have announced they will move beyond the testing phase next season and sell portions of games on several platforms, including the new B/R Live app.

“The idea is to take a page from the virtual world of video games where there’s micro-transactions,” NBA commissioner Adam Silver said Tuesday. “Let’s sell the fan what it is they want. Let’s sell them five minutes of a game or 10 minutes of the game.”

The NBA’s new endeavor is an extension of the NBA’s League Pass service, which allows viewers to buy access to all the league’s games or to a specific team’s schedule, while also selling individual games for $6.99.

Silver said the portions of games available to viewers wouldn’t necessarily come in the fourth quarter. If a fan has only a few minutes to watch and doesn’t want to burn the cost of a full game, Silver said, he/she could be able to buy a small chunk of action earlier in the game at a reduced rate.

.@Turner President David Levy and @NBA Commissioner Adam Silver unveil an all-new experience that will allow fans to purchase and watch live NBA games in progress at a reduced price, including on #BRLive pic.twitter.com/EZRzM35xRL

The sports world has not really seen this type of micro-transaction before, but the feature makes all the sense in the world. In today’s smartphone era, many fans watch sports digitally and in short bursts, and offering a way to access portions of games is a shrewd way to capitalize on those tendencies. Plus, the NBA thrives off buzz, particularly on social media, and it’s hard to imagine a better way to create buzz than granting fans cheap access to whatever game everyone is talking about.

As The Verge pointed out last weekend when the NBA unveiled its micro-transaction experiment, the feature didn’t exactly come out of nowhere. The league, in fact, has been hinting at it for a while.

NBA commissioner Adam Silver has hinted at this idea in the past. At CES two years ago, he said “I think you’re going to get to the point where somebody wants to watch the last five minutes of the game, and they go click, they’ll pay a set price for five minutes as opposed to what they would pay for two hours of the game.” And at Recode’s Code Commerce in 2017, he said he wanted the NBA’s presentation — in some cases — to look more like Twitch. You know what Twitch is very good at? Bringing in micro-payments.

Silver said pricing has not been fully ironed out yet, and it’s unclear whether the league will offer select portions of select games or allow viewers to choose any segment of any game they wish to watch. Regardless, it will be interesting to see how this feature plays out and whether other leagues eventually follow the NBA’s lead.