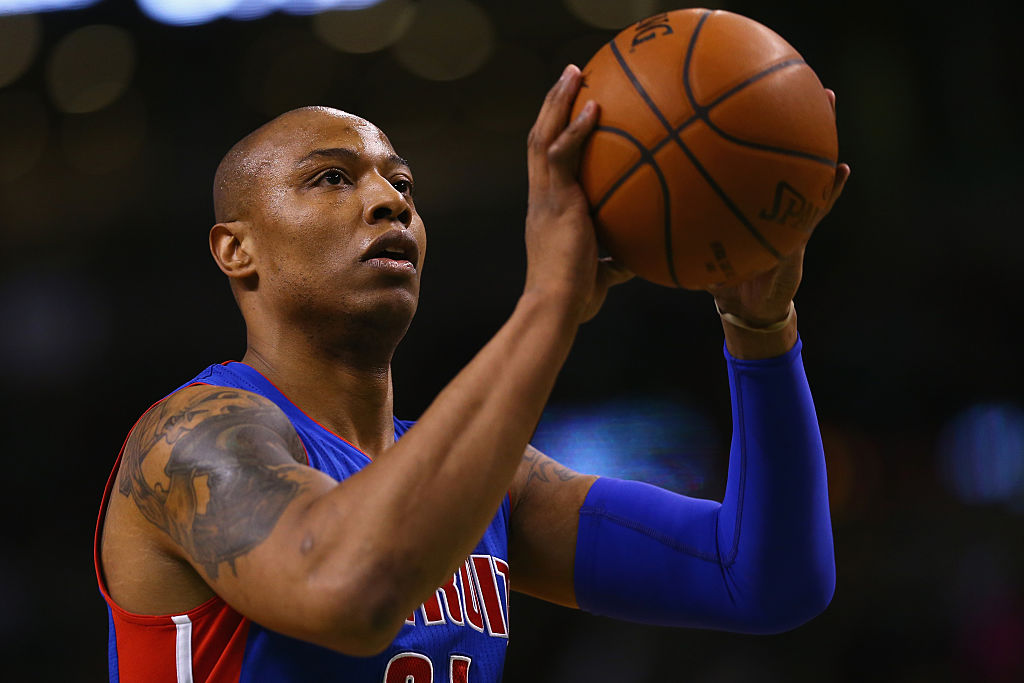 Overcoming harsh conditions and plenty adversity and ending up as an NBA player — it’s the stuff of fairy tales for many in hard-scrabble locales across the United States of America. It also happens to be a ready-made plot for a Hollywood-produced movie.

On Tuesday it was announced that current Sacramento Kings player Caron Butler is going to get the Hollywood treatment. That’s because his story is going to be told and produced by none other than big-time NBA fan Mark Wahlberg.

Butler’s story already has a place to start, as he released his memoire, Tuff Juice: My Journey from the Streets to the NBA, last October.

According to the memoire, the 35-year-old Butler sold crack in his native Racine, Wis. and had been arrested some 15 times before the age of 15.

He spent 18 months in prison as a teen on drug and weapons chargers, and according to Butler it was the turning point in his life.

“Being incarcerated at a young age, being locked up for more than a year and getting out and going through all that adversity,” Butler said, “I think it shaped me into the man I am today.”

He eventually moved away from Racine and took control of his life by attending Maine Central Institute, a prep school out in tiny Pittsfield, Maine. From there it was a scholarship to UConn and a starring role for two years before an NBA career began.

His story of drug-selling teenager to NBA star isn’t totally unique, but the depths of which he was involved in selling drugs and his complete turnaround is.

The rest, as they say, is history. Only, Butler’s rise, fall and rise again will get to be told on the big screen with a big-time producer in tow.

“There hasn’t been a true NBA story told on the big screen like this,” said Butler in a press release on Tuesday. “We have some actors and writers in mind. I can’t wait to see how it unfolds on film and be a part of the process. It is a dream come true.”