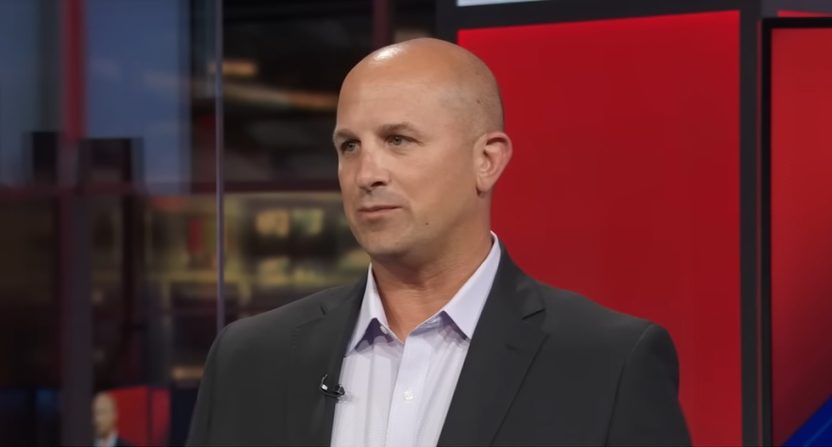 Heading into Thursday night’s NBA Draft, ESPN is keeping one of its league insiders around.

Per Austin Karp of the Sports Business Journal, Bobby Marks has a new multi-year deal with the company.

Marks first joined @ESPN back in 2017 after a stint at Yahoo Sports. Before that, 20 years in the league, including five as @BrooklynNets Assistant GM pic.twitter.com/pcqueFcmfF

Marks will be part of ESPN’s NBA Draft coverage on Thursday night, which will be hosted by Malika Andrews.

Last month, ESPN lost one of its NBA Draft analysts when the Portland Trail Blazers hired Mike Schmitz for an assistant GM position. Schmitz was originally expected to appear on ESPN’s NBA Draft broadcast, and Adrian Wojnarowski’s story about the Blazers hiring him stated as much, but his name is absent from ESPN’s latest release on Wednesday about the Draft broadcast.