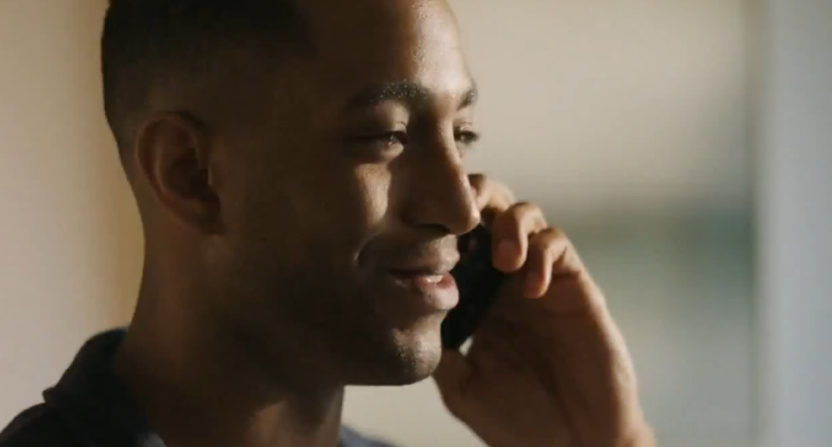 Going away from a game still in progress is one of the major sports blunders, ever since the Heidi game, and cutting away on a potentially-important final play is one of the worst examples of that. And it’s perhaps even worse if a feed exits not for another game, but for a commercial. It appears that’s what happened with ESPN’s coverage of the San Antonio Spurs-Los Angeles Lakers game Wednesday night, where a commercial came on just as the Lakers’ Josh Hart was attempting a game-winning layup in the final seconds:

And that got people riled up:

Did #ESPN seriously just cut to commerical right at the end of the #Spurs vs #Lakers game? Who does that?!

Great job cutting to commercial DURING a game-winning layup attempt by the Lakers, @espn
NOT. God, you guys suck.

The commercial was only on for a second before the feed came back, and the shot didn’t fall, so the game went to overtime (where the Lakers eventually won 122-112) and this wasn’t the final play after all. But that’s still an incredibly unfortunate thing to have happen. It’s possible this was a feed timing issue like some we’ve seen, but those ones all went to a blank or “coverage has concluded” screen rather than an actual commercial. So it’s unclear what exactly went wrong here. Whatever it was, though, it wasn’t a good look for ESPN, and it understandably made a lot of people mad.