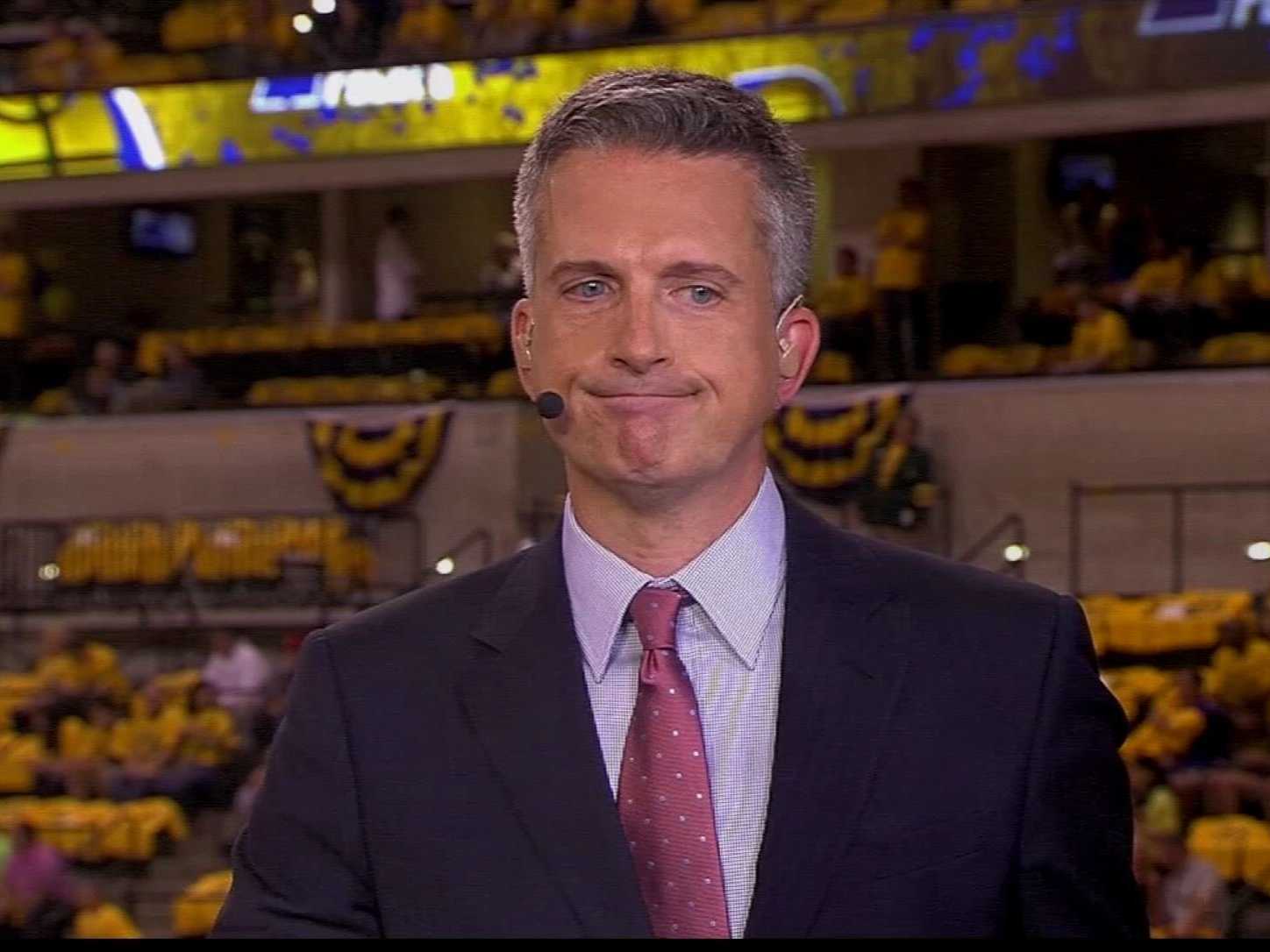 The Cleveland Cavaliers have had their fair share of luck in the NBA Draft lottery this century. In fact, three of Cleveland’s four #1 overall picks played a direct role in their first and only championship in 2016.

First came 2003 when they drafted some guy named LeBron James (although he had to leave and come back before that title), then came 2011 and Kyrie Irving, and don’t forget about 2014 when the Cavs packaged #1 overall pick Andrew Wiggins to send to Minnesota for Kevin Love. The Cavs also received the #1 overall pick in 2013 and drafted Anthony Bennett, who definitely did not help Cleveland win a title.

With LeBron leaving for the Lakers, the Cavs are in prime position for the #1 overall pick once again with a league-worst 8-30 record. Even though the NBA has made changes to the draft lottery that go effect for this year, basically reducing the chances of the team with the worst record in the league to get that pick (from 25% to 14% and level with the other bottom three teams), it still has one NBA commentator not loving the Cavs’ chances.

Bill Simmons, he of the Book of Basketball, is clearly tired of seeing the Cavs get chance after chance to rebuild a franchise. On a recent episode of his podcast, Simmons joked that he would leave sports media entirely if the Cavs got the #1 pick again.

The transcript of the Bill Simmons Podcast comes via WKYC in Cleveland.

“They do not deserve Zion!” Simmons continued.

Simmons went on to proclaim that Cavs owner Dan Gilbert was “born on third base,” citing Cleveland victories in the 2003 and 2011 lotteries, which led to it drafting LeBron James and Kyrie Irving, respectively. But while the Cavs have been undeniably successful in the lottery under Gilbert, it’s worth noting that he didn’t purchase the team until 2005.

Of course, Simmons was quick to respond that he was indeed only joking and isn’t transforming The Ringer and his multi-million dollar sports career over one random NBA Draft Lottery result.

I joked on my last podcast w/ KOC about quitting sports forever and turning The Ringer into a culture-only site if the Cavs won yet another lottery and got Zion. I love that this guy wrote a serious post about it. The internet is the best.https://t.co/Dr46lK2AzS

Perhaps one can see Simmons’ point about seeing Dan Gilbert repeatedly screw up a franchise that’s been handed a gift from the gods one too many times. But what about the opposite point of view? Yes, the Cavs won one title, but if any fanbase deserves a little hope now, isn’t it Cleveland? They’ve not only had to lose their hometown hero to free agency once but twice. And both times after LeBron left, the Cavs have fallen hard (8-30 so far this year and 19-63 in the 2010-2011 season). In fact, the Cavs didn’t even win more than 33 games even with #1 pick Kyrie Irving until James came back.

How about we turn this whole situation into something that benefits everybody? The Cavs don’t get a #1 overall pick until 2050 and no Boston professional sports franchise wins a title until 2050 either. Now I think that’s a fair deal.