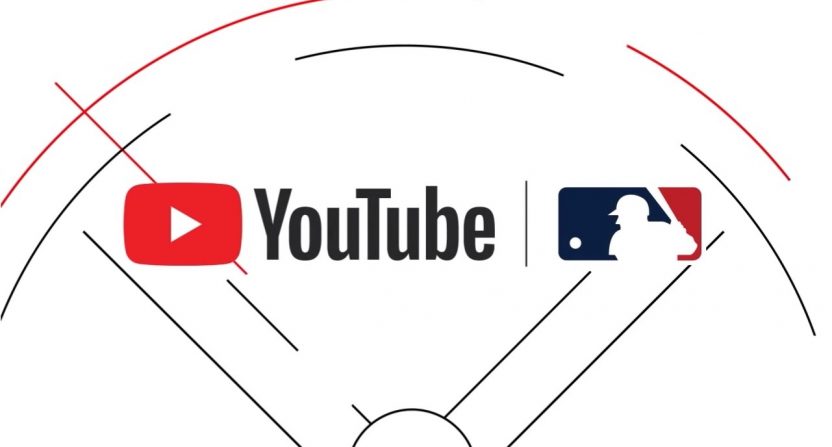 YouTube is bringing back its MLB Game of the Week in September, the company announced on Wednesday. Starting on Labor Day, YouTube will air four MLB game over the course of the month on MLB’s YouTube channel, with the first two games exclusively airing there and the final two also airing on local RSNs.

Here’s the schedule of games.

As they were last year, the games will be produced by MLB Network. Talent for the network will also be calling games, with the trio of Scott Braun, Kevin Millar, and John Smoltz calling Marlins-Braves on Labor Day, and Braun, Dan Plesac, Sean Casey, and Jon Morosi behind the mic for Wednesday’s game between the Brewers and Tigers.

There will also be various bells and whistles integrated into the game broadcast, some of which (live chat) were not demanded by anyone at all.

YouTube has also expanded their in-game features, including the ability to poll viewers throughout the game and view a pinned chat so you can keep up with live commentary, plus set a reminder to tune into a game. If you’re watching on YouTube TV with your membership, you can also re-watch key plays tied to the exact moment you’re watching or check out real-time stats from the game.

MLB has been experimenting with streams on digital platforms for years. Back in 2017, MLB streamed 20 games on Facebook, though those games were not exclusive and were simply simulcasts of local broadcasts. In 2018, 25 games were exclusively streamed on Facebook Watch, and feedback was swift and negative. A year later, the number was cut all the way down to six games, and those broadcasts weren’t exclusive. Last season, MLB exclusively streamed 13 games on YouTube.

And now, we’re going back to the well with two exclusive games and two non-exclusive games. Given that the two exclusive games are 1 PM starts, it’s not as bad as it could be since viewers are working (though Monday is a holiday) and could easily just open up another window to watch the games. With the other two games also airing locally, it’s no harm, no foul for fans of those teams.  Overall, this is a tiny blip on a much larger radar, but one that will still end up upsetting some fans that will just want to watch their favorite team, with their local announcers, on the channel they usually watch them on.