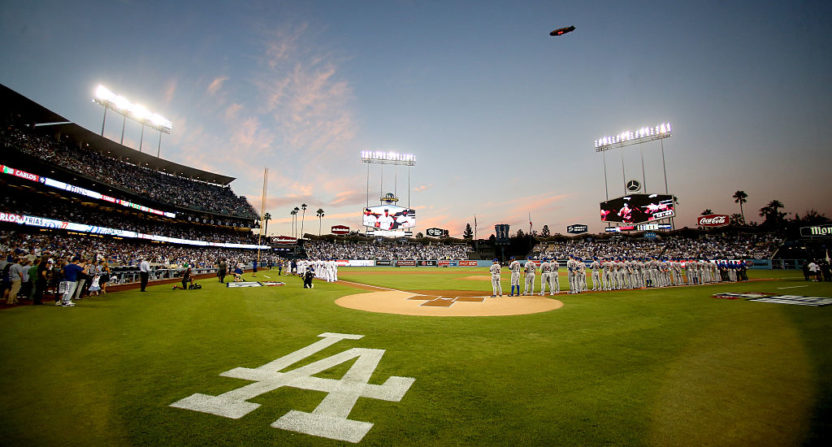 Twitter has moved its livestream of one MLB game to earlier in the week. It had been streaming on Fridays, but starting this week, the games moved up to Tuesday starting with the Boston Red Sox at Chicago White Sox game. As per the agreement, Twitter will use the home feed for the stream. And as usual, the stream is subject to local blackout restrictions.

Earlier this month, Facebook began streaming one MLB game a week on Friday nights, but unlike Twitter’s deal, it can stream into the local markets.

And starting on June 14 and each subsequent Wednesday throughout the regular season, Twitter will livestream a whiparound show called “The Dugout” produced by MLB.com which will be similar to MLB Network’s and FS1’s studio programs in which they provide cut-ins to live action and also provide real-time highlights.

“The Dugout” will be hosted by MLB.com’s Alexa Datt and in addition to the cut-ins and highlights, it will have analysis from baseball insiders, ex-players and celebrities. And there willl be a social media element as the show will feature tweets from viewers.

So with the livestream of games now on Tuesday nights and the studio whiparound show on Wednesdays premiering in June, Twitter will have back-to-back nights of live baseball, something it didn’t have when the season began.

Here’s the schedule for June, all times are Eastern:

So Twitter continues to expand its live offerings as it prepares to go 24/7 in providing live content in not just in sports, but also in news and entertainment.