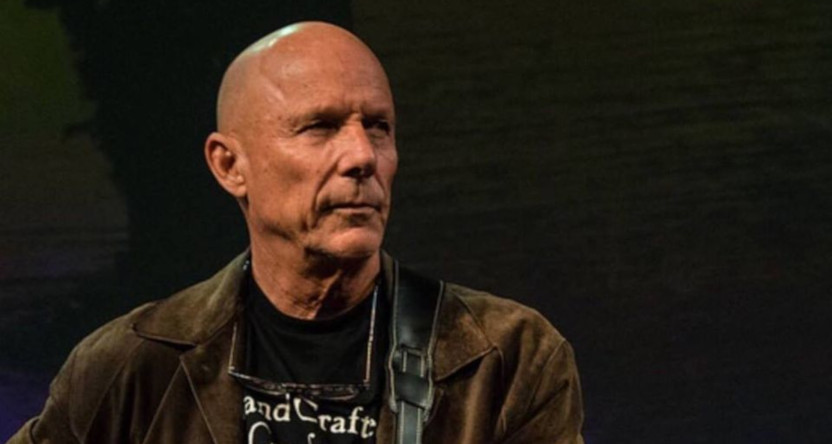 Former MLB player and coach and current analyst Tim Flannery is again facing health challenges. The 63-year-old Flannery, who’s recently been working as a studio analyst for NBC Sports Bay Area and has also done work for MLB Network,  was hospitalized in San Diego last month over a dangerous staph infection. He was released on Nov. 6, but returned to hospital late last week. And San Francisco Giants’ announcer Mike Krukow, who had recently spoken to Flannery, was concerned about him in an interview with Bay Area radio station KNBR Monday:

“We are major concerned right now with him going back in. We’re all fearful,” Krukow said about Flannery, whom he talked with recently. “Please put the Flan man in your prayers, everybody.”

In a Facebook post two weeks ago, Flannery said he has “hallucinated, wept, fought off doubt, and surrendered to God, and hung on.”

…Krukow said Flannery is “one of those guys [that] you’re never ever going to know how he feels,” who believes he can shake everything off. The belief will be important.

“He’s really, really appreciating the concern that everyone’s giving him,” Krukow said. “What he told me is, ‘Hey, I hope you have one of those extra walking sticks for me.’”

Flannery, who played 11 seasons in MLB (all with the Padres) and coached for both the Padres (1996-2002) and Giants (2007-2014) discussed the situation with Bryce Miller of The San Diego Union-Tribune last week. Flannery said what started as back pain has turned into something much more serious for him:

“When they brought me in here they said, ‘You could die in a week,’ ” said Flannery, fighting through tears as he began to explain the commitment of his round-the-clock caretakers. “They’re in here every 15 minutes working on you, fixing you. The people at Scripps are top of the line, man.”

As Flannery chronicles the seizures and hallucinations he has experienced, the unquestioned seriousness of it all becomes uncomfortably clear. The infection is elusive, tough to pinpoint and a stubborn medical mule.

…The baseball blood in Flannery initially caused him to sidestep help, until his family recruited friends in the medical field for an on-the-fly intervention.

But it’s good that Flannery is getting that help now, though, and this situation is clearly pretty serious. Miller’s piece notes that 2017 saw the Centers for Disease Control identify more than 119,000 cases of staph infections entering the bloodstream, and almost one in six patients died. Hopefully Flannery will be able to beat those odds.

Update: Flannery was discharged from hospital Wednesday. He posted about that on Instagram: