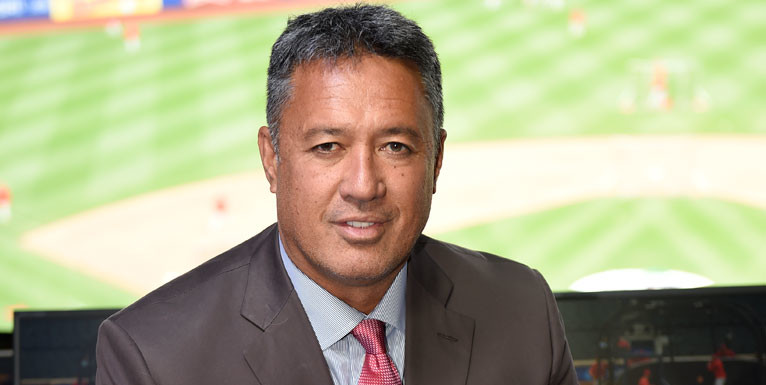 SNY analyst Ron Darling won’t be on the network’s Mets broadcasts for a while thanks to health issues. Bob Nightengale of USA Today broke the news Saturday night, citing Darling’s friends. And those friends mentioned this was about health concerns, not the lawsuit Darling’s facing from former Mets’ teammate Lenny Dykstra:

New York Mets broadcaster Ron Darling, who is being sued by former teammate Lenny Dykstra, is expected to announce Saturday that he is taking a leave of absence from his broadcasting duties because of health reasons, two close friends of Darling told USA TODAY Sports.

The friends spoke only on the condition of anonymity because Darling had not yet made his public announcement.

Darling, the former Mets’ pitching great who is beginning his 14th season as the Mets’ analyst for SNY, insists to friends that his reason for stepping down is solely related to health reasons, and not the Dykstra lawsuit.

Darling then discussed this on Saturday night’s Mets-Braves broadcast with Gary Cohen and Keith Hernandez, and he went into more detail about what he’s facing:

Video of the announcement: pic.twitter.com/VxoJHiGkpW

More from Ronnie: "I'll kick its youknowwhat, I'll be back here…I'm really reporting this for Keith to know he's going to have to do some extra games."

SNY also put out a statement:

As did the Mets’ owners:

Statement from Fred and Jeff Wilpon: "Our thoughts and prayers continuously remain with Ron for a full recovery and we look forward to seeing him back in the broadcast booth."

Darling is also an analyst for TBS’s baseball coverage, but their regular-season coverage doesn’t start until after the All-Star Break, so he’ll hopefully be back by then. Here’s wishing him a successful procedure and a quick recovery.