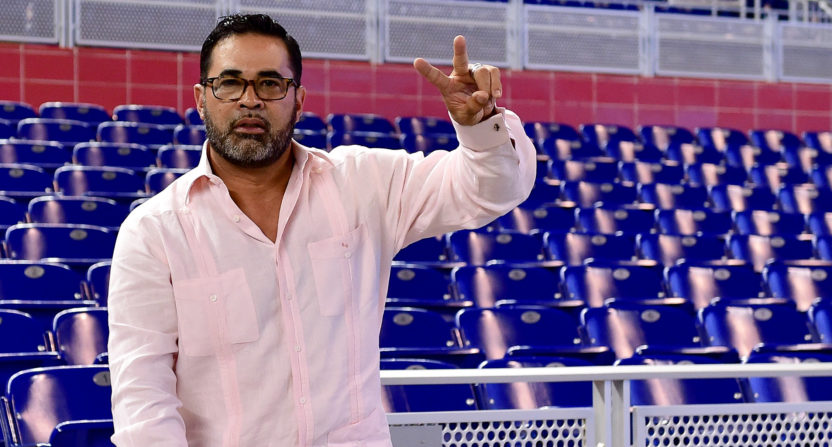 On Wednesday, the day before Opening Day of the 2018 MLB season, NBC Sports Chicago announced a pair of noteworthy hires for Baseball Night in Chicago, which will air Monday through Friday at 6:30 PM. Host Leila Rahimi will be joined by former ESPN analyst Doug Glanville (who is teaching a class at Penn during this spring semester) and ex-White Sox manager Ozzie Guillen, who has kept a low profile in America after controversial comments about Fidel Castro (and a disastrous first season) led to his firing by the Miami Marlins in 2012.

Guillen doesn’t have a ton of experience as an analyst. He worked as an ESPN Deportes analyst for a couple of seasons after his firing, and also served as a guest analyst for Fox during the Postseason. But then again, this won’t be a traditional pregame show – a whole lot of debating is expected.

Breaking away from a traditional pre-game show, Baseball Night in Chicago will focus on the day’s top local baseball storylines as it pertains to both the Cubs and White Sox featuring discussion/debate on the issues that matter most to the Chicago baseball fan. In addition to live game night reports from Wrigley Field or Guaranteed Rate Field, which will include interviews with Cubs/White Sox players and coaches, Baseball Night in Chicago will also have a heavy emphasis on viewer social media interaction that will prompt fans to chime in with their thoughts on the top issues of the day.

David DeJesus and Scott Podsednik, already members of the NBC Sports Chicago family, will also make appearances on the show.

Glanville is the smart hire here, and it’s fantastic to see him talking baseball once again this season (even if its only in the Chicago market). Guillen is the hire that will get people (including us) talking, and the one that will likely force people to tune in just to see what he says next.