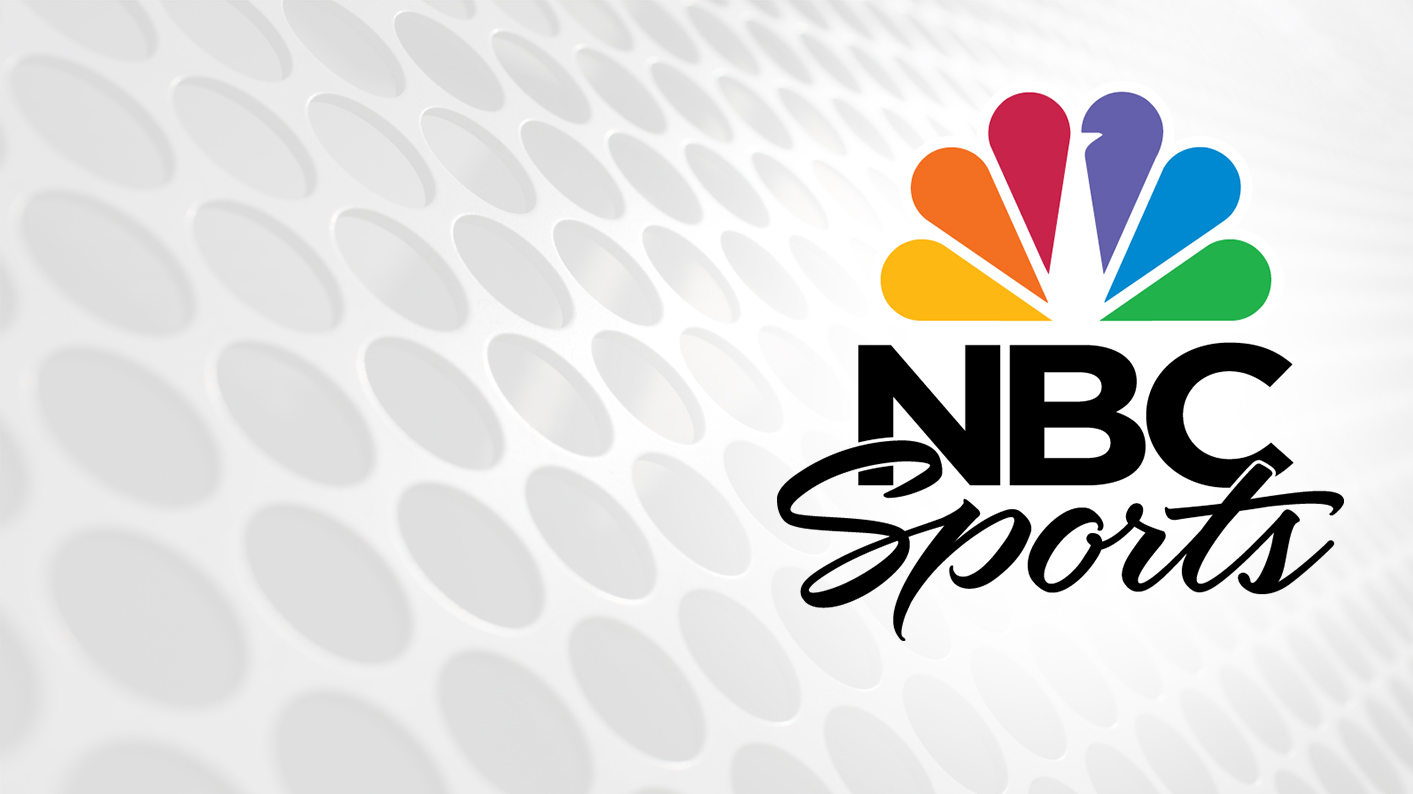 The show sounds like fun for Bay-Area fans. Brisbee is an entertaining writer and a foremost authority on the Giants, and it’s cool to see him jump to TV. Though the show’s concept—here’s a prominent blogger interacting with fans!—sounds a bit under-developed, Giants Outsiders follows in the footsteps of the network’s Warriors Outsiders, a similar program that debuted last fall.

But the top reason we’re interested in this new show is it advances one of sports media’s quietest storylines: local sports television is following in the footsteps of national television when it comes to non-event programming. Since late last year, regional sports networks around the country have begun to publicly re-orient away from traditional ex-player-centric studio shows and toward the talk shows we see more frequently on national outlets like ESPN and FS1.

NBC-owned networks in particular have made a concerted effort to, as ESPN would say, “embrace debate.” Last fall, Comcast SportsNet Philadelphia reduced its emphasis on highlights and introduced a debate segment to its signature show, with the goal of drawing younger audiences. In November, Comcast SportsNet Chicago laid off about a dozen employees as part of a lurch toward opinion. The next month, Comcast SportsNet New England axed two veteran writers and shifted its programming toward discussion. And in March, CSN New England announced “Boston Sports Night,” a show developed in the debate spirit.

Given its premise and its hosts, Giants Outsiders probably won’t be a hot-takey screamfest (though it will, per a release, feature “spirited commentary”), but it will certainly be different from the traditional host-and-analyst or highlight-show set-up of most regional sports TV. NBC Sports Bay Area also recently announced Happy Hour, a talk show with columnist Ray Ratto, suggesting the network—like its fellow NBC-owned RSNs—are intent on producing discussion-based shows.

This shift isn’t necessarily for better or for worse. Brisbee might very well bring a more interesting perspective than an ex-player analyst with replacement-level insight or a host reading from a teleprompter. But it is increasingly clear that local TV is taking its cues from national TV and opinion-centric sports shows will only spread further.