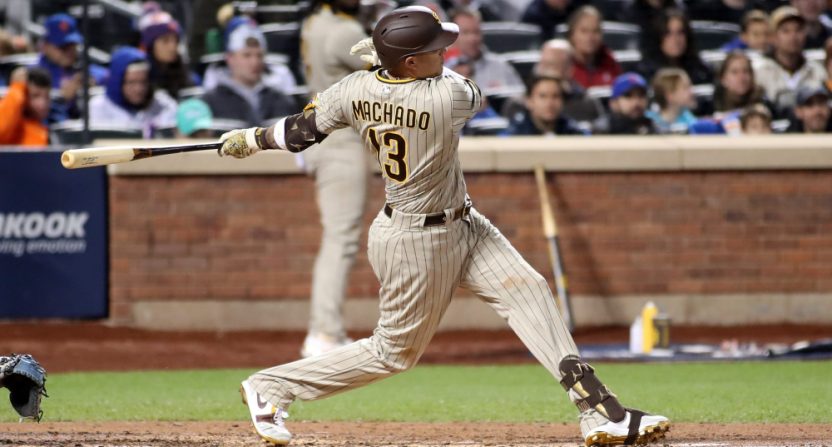 ESPN’s coverage of the 2022 MLB Wild Card playoff round was a smashing success by any standard.

Per a release from the company, the nine games averaged 2.798 million viewers over ESPN, ESPN2, and ABC. For context, that’s higher than three of the four Division Series matchups last year, and *way* up from the 2020 Wild Card round, the first with more than two games.

College football ran the town on Saturday, as it usually does in the fall, but baseball held its own. That Saturday average of 2.741 million was beaten by only six college football games over the weekend, five of which aired on broadcast TV. Head to head, Mariners-Jays finished third of five live games in the 3:30 PM/4 PM window, while the Padres-Mets game finished second in primetime, with Phillies-Cardinals finishing fourth (a hair behind BYU-Notre Dame). Both games beat primetime college football on ABC and Fox.

Overall, this is a more than encouraging start for baseball. However, with many Division Series games this week airing in the afternoon in the middle of the week, it wouldn’t be a surprise if viewership for those games was a disappointment in comparison to the Wild Card round.