It’s been a talking point all season on Braves Twitter that has only intensified as the team’s lead in the NL East has grown: zero of MLB Network Radio’s 18 on-air personalities picked the Braves to make the playoffs.

That’s not “picked to win the NL East,” but “picked to make the playoffs!” Not even a damn Wild Card from one of 18 people! It was a reasonable prediction (I had the team finishing third in the division, just out of the second Wild Card spot, but I’m a pessimistic asshole), but to see all 18 pickers have the same thought was….strange.

Who's taking home the trophy this October?

The experts of @MLBNetworkRadio weigh in: pic.twitter.com/iXdCJk4BTo

(two of these 18 also picked the Dodgers to *not* make the playoffs, which is even crazier in hindsight)

Anyway, the Braves go into Friday’s game with the Giants at 94-60, 9.5 games up in the NL East. One more Braves win or Nationals loss, and the division title is heading back to Atlanta for the second year in a row. Furthermore, the Braves’ magic number for clinching home field advantage in the NLDS (ahead of the Cardinals) is just two. Not bad for a team that zero MLB Network Radio experts tabbed for a playoff appearance.

On Friday, MLB Network Radio finally acknowledged their shortcomings and apologized to Braves fans for doubting the team this season with this hilarious video, complete with radio calls of Braves moments from this season interspersed throughout.

“We at MLB Network Radio want to acknowledge the elephant in the room. We’ve heard you loud and clear, on the phones and on Twitter. We know that yes, in fact none of us picked the Atlanta Braves to win the NL East. [EDITOR’S NOTE: or even win a damn Wild Card!] And we were all wrong. This team is INCREDIBLE. So please, stop sending us the same picture of Tiger Woods, and let’s have a great October.”

To that, I have just one thing to say. 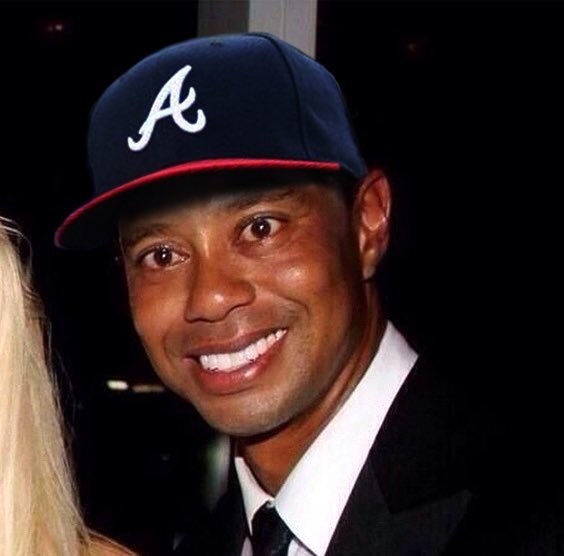