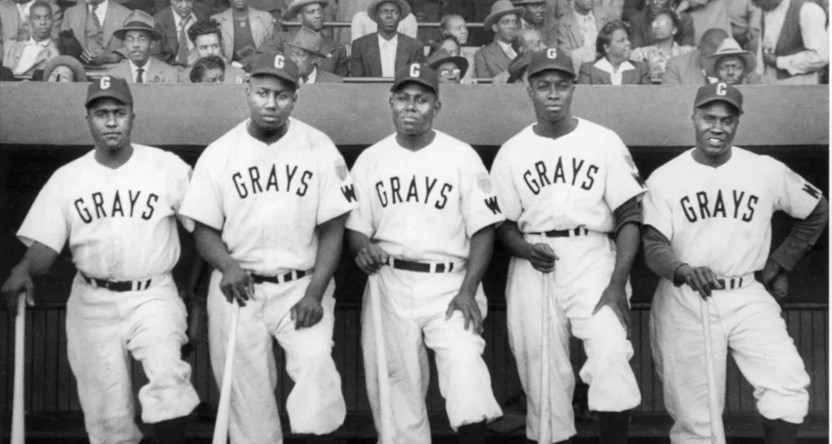 For decades, there’s been a fight to have the Negro Leagues included in Major League Baseball’s group of “major leagues,” which, as per a 1969 decision from an all-white committee included only the National League, the American League, the American Association (1882-1891), the Union Association (1884), the Players League (1890) and the Federal League (1914-15). That fight took a dramatic turn Wednesday with MLB’s announcement that they would finally recognize the Negro Leagues as “major” and add statistics earned in seven leagues there to official MLB stats, albeit only for the period from 1920-1948.

This move comes after significant work to collect and verify those stats. That was an effort from many people (including Larry Lester, the chairman of the Society for American Baseball Research’s Negro League Committee) that was spotlighted by HBO’s Real Sports with Bryant Gumbel this October. And this move received some major praise, including from Willie Mays, one of the few remaining living players who played in the Negro Leagues. Mays spoke to John Shea of The San Francisco Chronicle about this move:

“I think that’s a good thing,” Mays said in a phone interview with The Chronicle. “It recognizes guys who played way back. I’m talking a lot of good ballplayers. These are just numbers now. There’s more to it. They were never part of the league.”

…“I’ll go along with the program,” Mays said after hearing the details. “I’ll have to look into this a little more. I was in high school playing with these guys, and most of them aren’t around anymore. It’s a difficult thing.”

Ben Lindbergh of The Ringer wrote a tremendous piece on this, which includes Lester saying “I’m turning cartwheels and excited about a lot of hard work that I’ve put in over the years to get the leagues recognized as a major entity on par with the American and National League. I don’t know what to say other than, why did it take them so long?” Lindbergh also includes comment from Negro Leagues Baseball Museum president Bob Kendrick:

“In all of my years of having known so many legendary Negro League players, I never heard them even questioning whether or not they would be viewed as ‘major league.’ They didn’t need the validation. They knew how good they were. They knew their league was as professional as any. But for history’s sake, this is significant. And I can’t help but think that the spirit of all of those who are now passed away, and the few remaining players, will take a great deed of gratitude by what many believe is a wrong being righted.”

Kendrick’s remarks of this being a “wrong being righted” have a lot to support them. These leagues had incredible players and incredible accomplishments, and there are many stats from them that are well-tracked and well-established. And the previous inclusion of the much shorter-lived American Association, the Union Association, the Players League and the Federal League makes it very clear that the Negro Leagues fit right in with MLB’s current definition of “major.” But there are some further challenges ahead, as Joe Posnanski (who has done a lot to promote the Negro Leagues over the years, including with his The Soul of Baseball book on Buck O’Neil) notes in a piece at The Athletic:

Point is, a lot of stuff is going to be adjusted. And I have no doubt some people will be angry about that. I have no doubt they will counter by knocking the quality of play of the Negro Leagues, by knocking the quality of the stat-keeping, by misusing the stats to say the Negro Leagues legends were not as great as they were. MLB should brace itself for this.

Yes, this was a great first step for baseball. But the fight isn’t over.

And it will certainly be interesting to see how that fight proceeds in the months ahead. But there is absolutely a great amount of support for MLB to make this decision now, especially with 2020 marking the 100th anniversary of the Negro Leagues’ initial formation (an anniversary MLB had many plans to celebrate, some of which went ahead and some of which were cancelled thanks to the pandemic). And comments such as “Baseball Rights A Wrong” on this from a New York Times headline seem pretty apt. If anything, the biggest question here is why this decision wasn’t made sooner.

[The Ringer; top Homestead Grays photo from the National Baseball Hall of Fame and Museum, via revolt.tv]