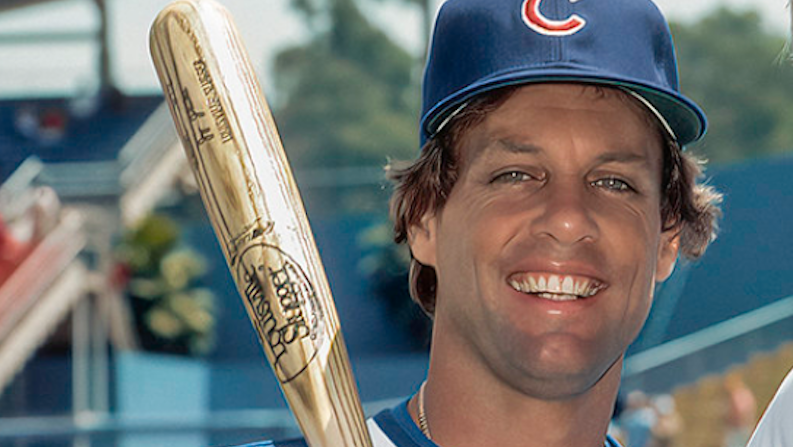 For baseball fans in the late 1980s and early 1990s, Jay Johnstone demonstrated the fun side of the sport as a broadcaster. He was known for highlighting bloopers and goofs committed by athletes in the field, while also humanizing players by showing their pranks and frivolity that helped them get through the long slog of a season.

The longtime major league outfielder and broadcaster passed away on Saturday at the age of 74. According to his family, Johnstone died of complications from COVID-19 and had suffered from dementia in recent years.

After playing 20 major league seasons (winning World Series titles with the New York Yankees and Los Angeles Dodgers), Johnstone went into broadcasting where his personality and willingness to have fun made him a natural in front of the camera. He hosted ESPN’s The Lighter Side of Sports, in addition to syndicated programs like Baseball’s Funniest Pranks and Super Sports Follies.

But Johnstone wasn’t just a goofball as a broadcaster. He worked games as an analyst, calling Yankees radio broadcasts (with John Sterling) from 1989 through 1990. Johnstone also called Phillies broadcasts from 1992 through 1993.

Yet even in his role as an analyst, he couldn’t resist using his access to play pranks on players.

Johnstone knew how fun it could be to play a game because he was one of the guys, playing for eight different ballclubs during his 20 MLB seasons. Though he was known to later generations of fans as a goofball because of his TV work, Johnstone had a very respectable MLB career, compiling a career average of .267/.329/.394 with 102 home runs, 215 doubles, 531 RBI, and 50 stolen bases.

His best seasons were with the Phillies, highlighted by a 1976 campaign during which he hit .318/.373/.457 with 38 doubles, five homers, and 53 RBI for a team that won 101 games and an NL East title. He also shined in the postseason, batting 7-for-9 with three RBI in the National League Championship Series versus Cincinnati.

Johnstone’s biggest postseason hit came in the 1981 World Series with the Dodgers, during which he hit a pinch-hit, two-run homer in the sixth inning of Game 4. Los Angeles went on to win the series in six games.

But Johnstone was probably best known as a prankster, lighting teammates’ cleats on fire and nailing them to the floor, or cutting the crotch out of someone’s underwear. He once locked Dodgers manager Tommy Lasorda in his office during spring training. To break up the monotony of the daily schedule, he would sometimes goof around by dressing as a groundskeeper and dragging the infield or order hot dogs before games.

From the Los Angeles Times:

“[Dodgers GM Fred] Claire was heading from the field to the press box as a game was about to start when he saw Johnstone — in full uniform — ordering a hotdog from a concession stand outside the Dodgers clubhouse.

“‘I screamed at him, ‘Jay, get your butt in the clubhouse!’ Claire said. ‘I don’t know if that was Babe Ruth-like or Jay Johnstone-like, but it was great.”

Johnstone also took his appreciation for baseball’s lighter side to print, writing three books (with sports columnist Rick Talley): Temporary Insanity, Over the Edge, and Some of My Best Friends Are Crazy. Additionally, he appeared in 1988’s The Naked Gun, playing a Seattle Mariners outfielder.

Despite playing two decades in the majors, a lengthy career most any ballplayer would dream of, Johnstone’s legacy reaches beyond the sport, appealing to a generation of fans that loved him highlighting the fun side of a sport that so many of us can take far too seriously. His style belonged to another era.

“He wanted to find the humor in life no matter how serious things got,” Johnstone’s daughter told the AP. “That was his motto to everything, bring a smile to people’s faces. Everyone loved him.”