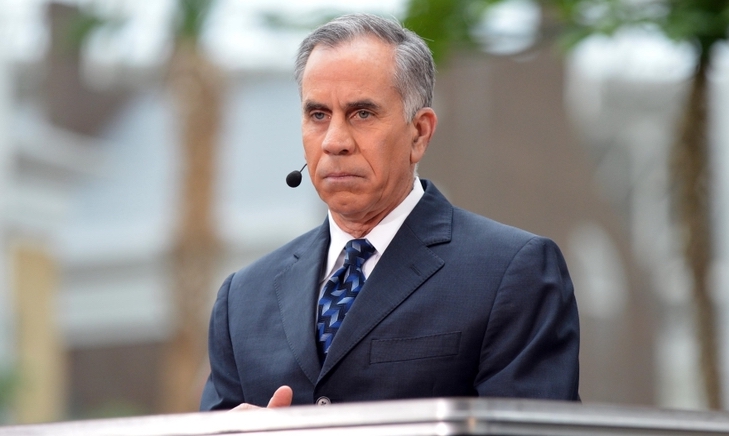 Baseball purists dislike drastic changes made to the game. But even the most traditional of fans acknowledge that exceptions had to be made for the unusual circumstances of the 2020 MLB season, shortened to 60 games with no fans in the ballpark.

Many of those changes had to do with the rules, intended to reduce the daily physical and mental burden on players adapting to a truncated schedule, and keeping the calendar moving forward. New rules exclusive to the 2020 season include beginning extra innings with a runner on second base, doubleheaders played with seven-inning games, and both leagues playing with a designated hitter.

These rule changes are a curiosity within the experiment of the 2020 MLB season. But accepting that doesn’t mean some baseball observers like the adjustments. One of them is ESPN analyst Tim Kurkjian, who not only provides analysis for the network and its website but also calls game broadcasts.

In an interview with Jon Zaghloul of Sports Talk Chicago/WCKG, Kurkjian says that he doesn’t like any of MLB’s new rules but concedes that they’re necessary during what he calls “the world’s strangest season.” (The full podcast is 31 minutes, but the chat with Kurkjian begins at the 14:36 mark.)

ESPN’s Tim Kurkjian doesn’t like any of MLB’s new rules for 2020, he tells ⁦@JonZSports⁩: pic.twitter.com/5tx9ilIyz4

“I hate seven-inning doubleheaders, but not this year,” Kurkjian told Zaghloul. “Not when the Cardinals have to play 11 of them in two months.

“I am definitely not in favor of a runner on second base to start the 10th inning, but I am this year because it’s so weird, it’s so easy to get hurt, more easy to get hurt now than ever before. So anything we can do to keep the pressure off of our players playing 19 innings and everything else, I’m all for that.”

Kurkjian does like the universal DH, however, saying it helps keep pitchers healthier and likes that both leagues are now playing by the same rules. It’s the only one of the new rules that he believes should be adopted permanently by MLB. (Kurkjian really doesn’t like that runner-on-second base extra innings rule, people.)

The 15-minute interview with Zaghloul also includes some of Kurkjian’s perspective on doing remote broadcasts in 2020, discussion of baseball’s unwritten rules and whether or not Fernando Tatis Jr. violated them a week ago when hitting a 3-0 pitch for a home run with the San Diego Padres holding a seven-run lead. And since the show is based in Chicago, there’s talk about the Cubs and White Sox, and just how much fun the team on the South Side is to watch right now.