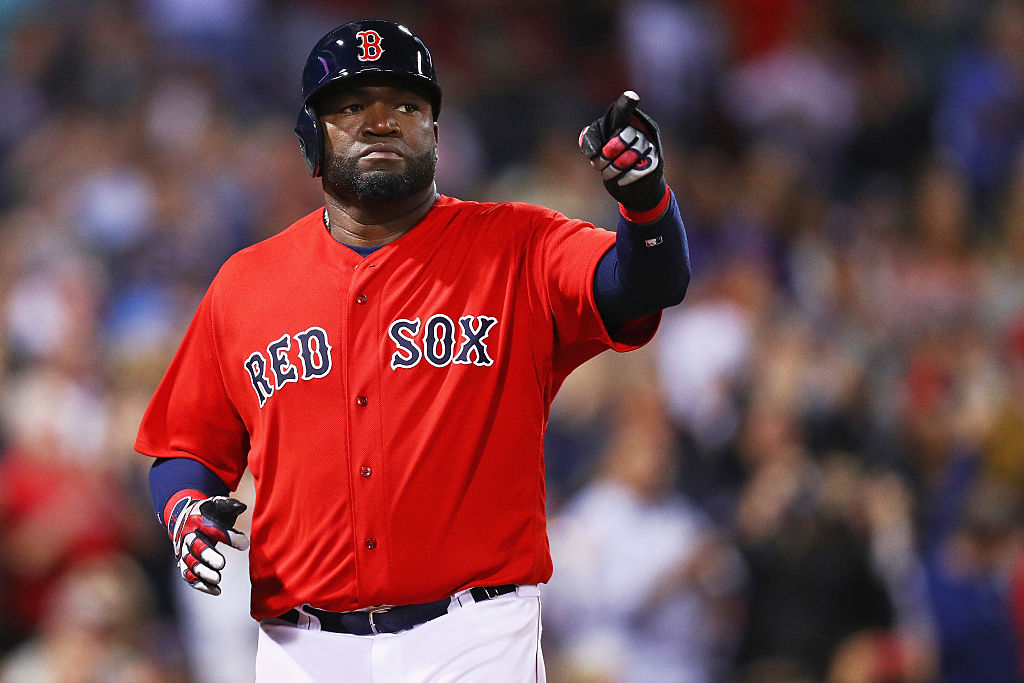 Now that he’s retired, what is former Boston Red Sox slugger David Ortiz going to do with his time? He probably needs something to do after he’s done teaching tennis lessons and claiming lost tennis balls that he launched out of the court on his taxes.

Though he might not be swinging a bat for the Red Sox this season, he still may be involved with the team in a different capacity. Would that mean that Ortiz could be the latest athlete to go from the field right into the broadcast booth? Club president Sam Kennedy appeared on Boston Herald Radio Thursday and said it was a definite possibility for the team’s local broadcasts. WEEI’s Alex Reimer transcribed Kennedy’s thoughts on the matter.

“It’ll be fun to watch the next stage of his career,” Kennedy said. “He’s got a lot of different interests. Broadcasting is certainly one. It’d be interesting to see if he goes into national broadcasting. We’d certainly love to have him part of our local broadcast team on a limited basis. He wanted to dip his toe into that water.”

Ortiz presumably has a lucrative career as a celebrity endorser and personality in his future, something Saturday Night Live has poked fun at recently. But he could also bring some insight and charm to the NESN broadcast booth during Red Sox game telecasts, joining a rotation with Jerry Remy, Dennis Eckersley and Steve Lyons. (Eckersley and Lyons are primarily studio analysts for the network’s pre- and post-game coverage.)

In January, Kennedy said that Ortiz had expressed interest in joining the Red Sox broadcast team. But the organization would also like Ortiz to possibly serve several roles for the club, especially one involving the team’s day-to-day operations. From the Boston Herald:

“I hope so, but I know he’s done some Fox work I believe in the past. He’s got such charisma and energy,” Kennedy said. “I truly don’t know what is on his mind. He’ll obviously be good at whatever he decides, but I would hope we could create a role where he has influence in the baseball operations side, in marketing, as an ambassador.”

Ortiz has dabbled in broadcasting before, notably during Fox’s 2014 World Series coverage. This sure seems like an ideal fit, especially if it’s more of a part-time commitment, allowing him to follow other pursuits, especially if the Red Sox have other ideas for him in mind. But if Ortiz is ever unavailable, though NESN has plenty of analysts on hand, maybe they could work Kenan Thompson in here and there.