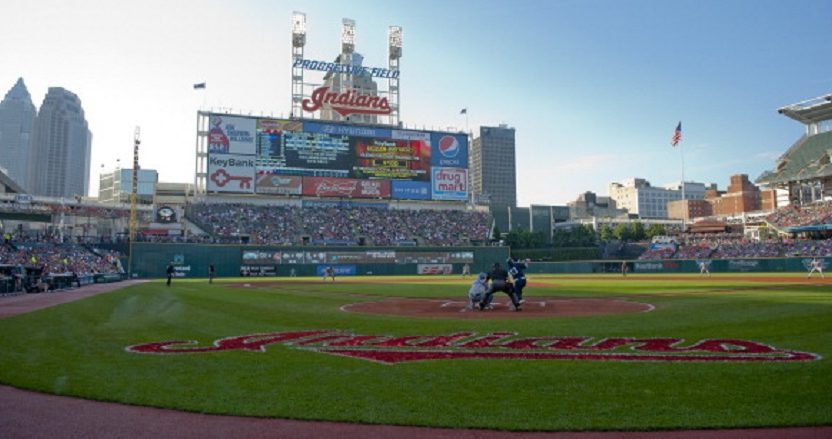 For decades and decades, fans, media and franchises measured a baseball team’s popularity by ballpark attendance.

And according to that criteria, the Cleveland Indians—currently 28th in Major League Baseball in average home attendance—don’t get a lot of love.

But of course it’s no longer sensible to measure a team’s audience by its in-person attendance. With most teams’ entire schedules broadcast locally on cable, TV is the way most people watch sports. A single TV broadcast might draw more viewers than will show up at the ballpark over the course of a month.

And by this more modern metric, the Indians are quite popular. In fact, Cleveland has the highest local TV ratings in the sport, according to Cleveland.com. Fresh of a World Series appearance, the Indians were reportedly averaging an 8.0 rating as of May 11, up 60 percent from last year and just ahead of the Cardinals for best in baseball. The club’s April 11 home opener against the White Sox drew a SportsTime Ohio single-game record with a 19.58 household rating.

The Indians are building on the ratings success they enjoyed last season, when they won the AL Central and registered their best ratings since 2005. This year’s ratings put Cleveland on pace for its best numbers since 2001, when the team was coming off nearly a decade as one of baseball’s best teams.

This huge recent increase in TV ratings makes sense. The Indians are an exciting team coming off one of the best years in franchise history. After appearing in the most-watched World Series in recent history last October, local interest certainly hasn’t disappeared this spring.

It’s hard to know why attendance hasn’t matched TV ratings. In the late 1990s to early 2000s, Jacobs Park (now called Progressive Field) sold out 455 straight games, but the Indians have consistently ranked toward the bottom of the league in attendance in recent years.

Maybe when the weather gets nicer in Ohio, fans will start showing up Progressive Field in greater mass.

Or maybe they won’t. But in a world where all the money is in TV, it hardly even matters.