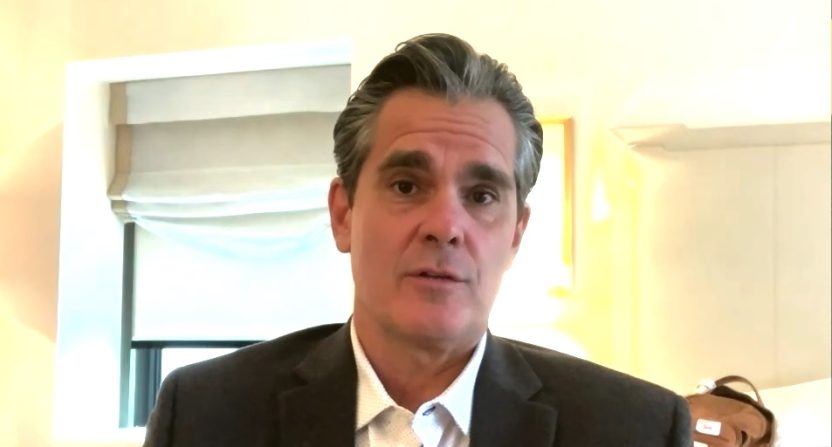 Per Dan Caesar of the St. Louis Post-Dispatch, Caray “is a prime candidate” to take over as the team’s play by play voice on Bally Sports Midwest. Caesar reports that Caray is “believed to have interviewed” for the role.

Another broadcaster being targeted, as previously reported, is Aaron Goldsmith of the Mariners. Over the weekend, Jeff Jones of the Belleville News-Democrat reported that Goldsmith was one of two finalists for the job, along with a mystery candidate (who could be Caray). But Caesar’s column on Monday states that Goldsmith pulled himself out of the running for the job, possibly leaving the door open for Caray.

If Caray doesn’t take the job, I have no idea where the Cardinals and Bally Sports Midwest will turn next. Last month, Joe Buck, Bob Costas, Ricky Horton, John Rooney, and Steve Schlanger all turned down or denied interest in the role. Earlier this month, Greg Amsinger rebuffed the team and inked a new deal with MLB Network.

Dan McLaughlin, the long-time voice of the Cardinals, parted ways with the team and Bally Sports Midwest in December following a DWI arrest.

Chip Caray is leaving the #Braves TV broadcast booth for a similar position with the Cardinals, sources have told The Athletic. Caray, son of the late Braves broadcaster Skip Caray, was raised in St. Louis and is the grandson of legendary former Cardinals broadcaster Harry Caray.