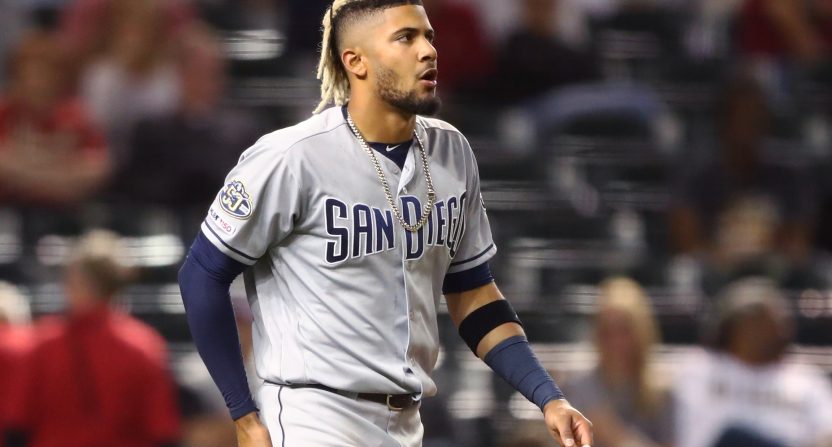 During San Diego’s 7-6 win in Arizona on Thursday night, Brenly made a pretty dumb crack about Padres rookie shortstop Fernando Tatis Jr’s “bike chain” around his neck, joking around that it was slowing him down.

(warning: the quality of this video is not great. Comment comes at around the ten second mark following some awkward silence)

Sorry that it’s not the best quality, but here is the exact clip. pic.twitter.com/YMCY2Flrpa

A week ago, Brenly got upset at Manny Machado for having the gall to lay his bat on the ground (instead of throwing his bat, which probably also would have made Brenly mad). Last night, he got unnecessarily snarky about a 20-year old’s neckwear.

Maybe he’s just upset that the Diamondbacks have won a total of one playoff game since he returned to Phoenix as a broadcaster. Maybe he’s got a grudge against the Padres, who are off to a 9-5 start and stand alone in first place in the NL West after a productive offseason and great start to this season.

Hell, maybe he’s just got a grudge against chains, which could be a problem, given that the Diamondbacks travel to Atlanta next week and two of the Braves’ brightest young stars also wear chains while playing. 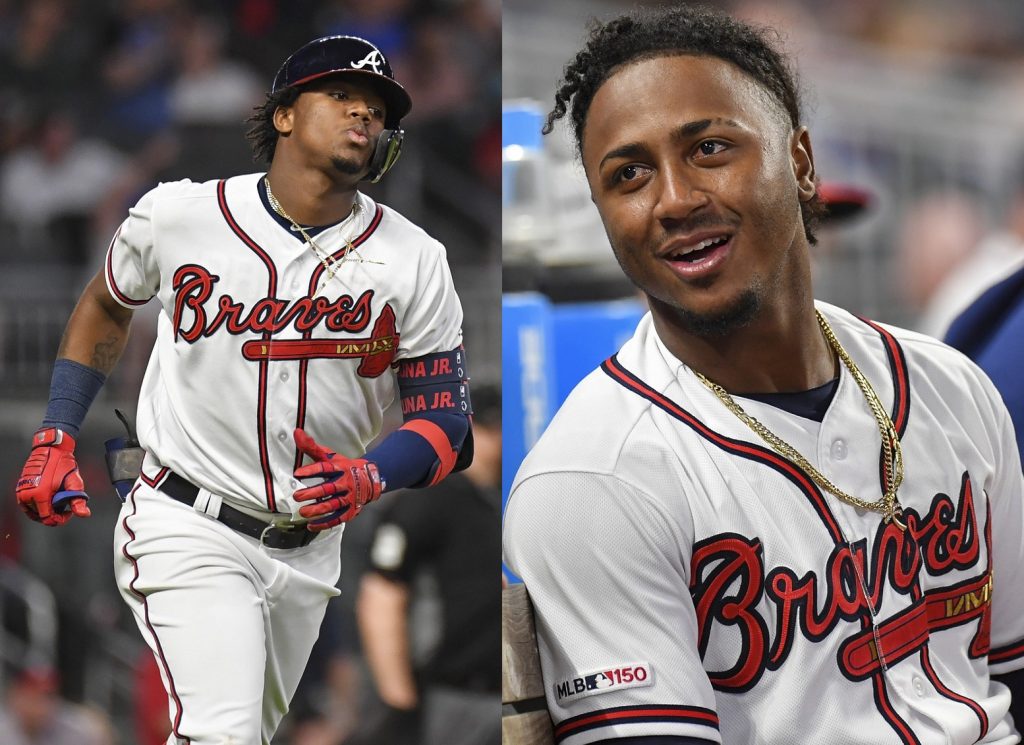 Give it another few days, and I’m sure Brenly will say something else that’s monumentally stupid.