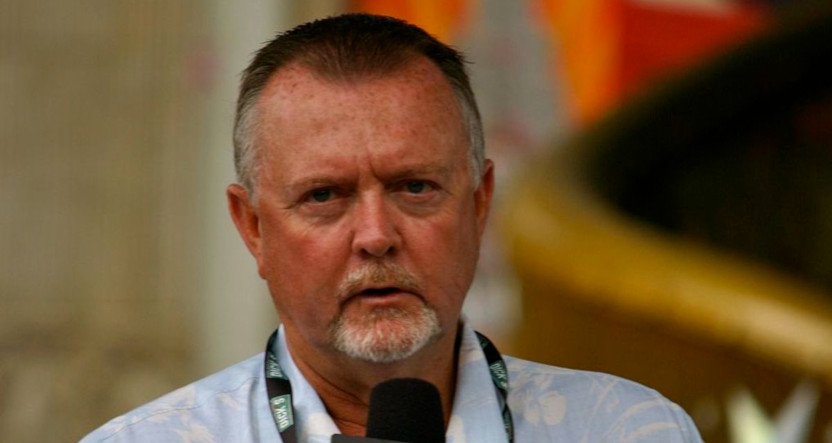 After 25 years serving as an analyst on Minnesota Twins’ broadcasts, most recently on Fox Sports North (which has held exclusive Twins’ rights since 2011), Bert Blyleven is exiting that role as of Wednesday evening’s game against the Chicago White Sox. The 69-year-old Blyleven tweeted Wednesday that this game against the White Sox will be his last as a broadcaster, as he’ll be shifting into a role as a special assistant with the team.

Part 1 – For 25 years I have had the privilege to be part of the Twins broadcast team. Tonight sad to say will be my last Twins broadcast. But I will continue to serve my role as a Special Assistant for future years.

Part 2 – I want to thank the Twins organization, Dave St.Peter and ESPECIALLY THE FANS for your support over the years. You are ALL “Hereby Circled”. ⭕️⭕️⭕️⭕️⭕️⭕️⭕️⭕️⭕️⭕️ God Bless and be safe ?⚾️

Mark Feinsand of MLB.com has more details on the move:

Bert Blyleven will transition from the broadcast booth into a Special Assistant position with the Twins. His duties will include engaging with fans /partners through appearances, and he'll continue as an on-field spring instructor. Tonight will mark his final game in the booth.

Blyleven, a 2011 inductee into the Baseball Hall of Fame for his 22-season playing career (11 of which came with Minnesota) and a 2017 recipient of the MLBPA’s Lifetime Achievement Award, had been calling Twins’ games since 1996, so this marks the end of an era. But it’s one that had been approaching; Blyleven was a full-time analyst for much of that time, but he’s taken on a reduced workload in recent years. Last year’s Twins’ announcing booth (which placed 10th of 30 teams in our fan-voted rankings) particularly indicated that, with Blyleven stepping back more than he had and younger broadcasters like Justin Morneau receiving more time.

In addition to Morneau, LaTroy Hawkins, Jim Kaat, Jack Morris and Roy Smalley all served as game analysts last season. So it’s not like Blyleven is the only Twins’ voice that’s been out there recently. But he has still been a major figure on this team’s broadcasts, and it’s quite notable to see him leaving that role, and doing so in the middle of a season, no less. And this marks an end to the “Circle Me, Bert” era as well, a movement that turned into a fundraising venture. And he’ll be fondly remembered by many; comments from Twins’ president and CEO Dave St. Peter in a release indicate that.

“It is not often you can bring a Hall of Famer and a World Series champion into your broadcast booth,” said Twins president and CEO Dave St. Peter, “much less one who possesses that enviable combination of knowledge and charisma to keep fans hooked for more than two decades; the Twins did just that with Bert Blyleven. While his on-field contributions for the club are well-documented, we are truly grateful for Bert’s 25 years of introducing new Twins fans to the game through his stories, insight and analysis on our television broadcasts.

“He is a great ambassador for baseball, and we look forward to his continued role with the Minnesota Twins. Bert, you are hereby circled!”

We’ll see where the Twins go from here. But it’s definitely interesting to see Blyleven moving on to a different role.

[MLB.com; photo of Blyleven in 2011 via Wikipedia]