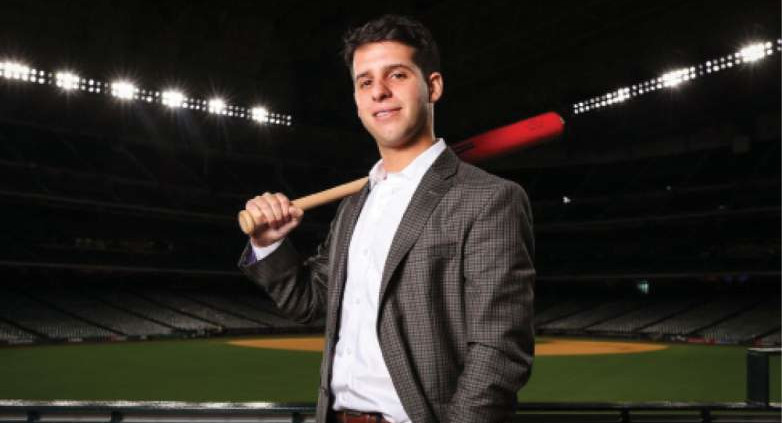 A remarkable element of the situation with the report from Sports Illustrated‘s Stephanie Apstein of Houston Astros’ assistant GM Brandon Taubman (seen above) taunting female reporters by repeatedly yelling “Thank God we got Osuna! I’m so fucking glad we got Osuna!” at them (significant considering Osuna’s 75-game suspension in 2018 for domestic violence) is how the team’s made it so much worse with public statements that have been quickly refuted. And that went to another level Tuesday afternoon thanks to reporting from NPR media reporter David Folkenflik.

As we covered last night, the Astros initially responded with a statement denying everything, including allegations that SI’s story was “misleading and completely irresponsible” and “an attempt to fabricate a story where one does not exist.” That statement also included claims that Taubman’s comments “had everything to do about the game situation that just occurred and nothing else — they were also not directed toward any specific reporters.” On Tuesday, the Astros then offered a half-hearted quasi-apology, including Taubman  saying “I am sorry if anyone was offended by my actions” and “My overexuberance in support of a player has been misinterpreted as a demonstration of a regressive attitude about an important social issue.” But Folkenflik’s reporting specifically refutes much of Taubman’s statement:

She has tweeted frequently on DV; he complained about her tweets offering info on DV hotlines when Roberto Osuna appeared in Astros games in 2018. My story: https://t.co/pjNptpOyIl

In a statement late this afternoon, Taubman offered an apology of sorts, saying he was exuberant in defense of Osuna, a star reliever who had given up a two-run home run; Taubman protested he was "progressive" and misunderstood.

Contrary to the Astros' later claims, witnesses tell NPR there were no players in the immediate vicinity facing questions from reporters. Taubman was not being interviewed at the moment of his tirade, they say; it was not prompted by a question about Osuna. https://t.co/OO5WmMMzrd

And Folkenflik isn’t the only one casting doubt on the claims from Taubman and the Astros. An earlier piece from Chandler Rome of The Houston Chronicle also mentioned that “There were no players in the area and no interviews were being conducted at the time,” a sharp contrast to the initial claims from the team. Unsurprisingly, that has led to further calls for Taubman’s firing and punishment for the Astros. (It’s also led to criticism for MLB, whose response so far has been only really “We’re investigating.”)

But this reporting is particularly notable for illustrating that much of the material in the statements from the Astros and Taubman appear to be provably false. And the team has not yet even apologized for their initial statement attempting to discredit Sports Illustrated, and they didn’t respond to questions about that from Deadspin’s Laura Wagner. We’ll see if they eventually comment on Folkenflik’s reporting or not, but their handling of this whole situation certainly looks like a “How not to deal with a PR crisis” textbook at this point in time.

[NPR/David Folkenflik on Twitter; photo of Taubman from Heavy.com]