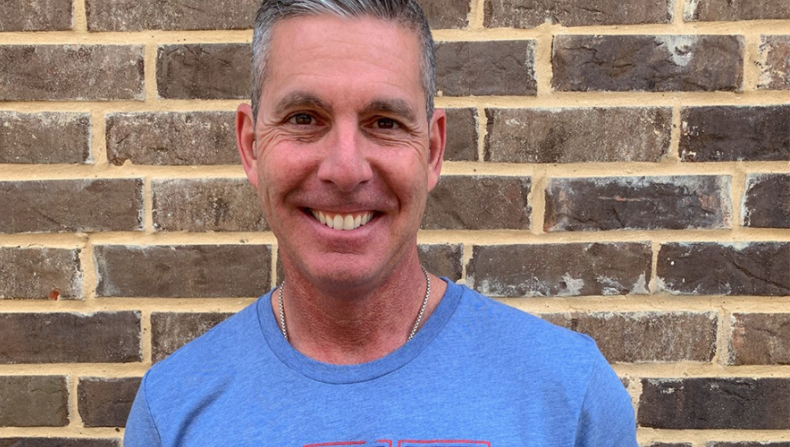 Major League Baseball’s “Summer Camp” preparations for a shortened 2020 season got off to a rough start this week. Delays in player COVID-19 testing resulted in several teams postponing or canceling workouts due to safety concerns.

Washington Nationals general manager Mike Rizzo and Chicago Cubs star Kris Bryant were among those critical of MLB putting players at risk by not following through on the safety measures that were supposedly in place, such as testing at least every other day.

That process has created plenty of doubt and frustration among players regarding a safe environment being established for everyone involved. And some players are opting not to play the 2020 season because of it. (The latest is San Francisco Giants catcher Buster Posey.) One of them still considering whether or not to play is Los Angeles Angels outfielder Mike Trout.

Angels TV play-by-play broadcaster Victor Rojas voiced his concerns and criticisms with MLB’s handling of the COVID-19 situation in an interview with Jon Zaghloul of Sports Talk Chicago/WCKG. (The full podcast is 41 minutes, but the conversation on this topic begins at the 18:42 mark.)

In an interview with ⁦@JonZSports⁩, Angels broadcaster @VictorRojas was critical of MLS’s COVID-19 testing efforts: pic.twitter.com/coa3hpebtZ

“When you’re dealing with the lives of so many individuals, there should be zero kinks to work out,” Rojas said. “There should be a mandate from up above saying we are going to strive for perfection on everything we do and empower individuals to make things happen from a protocol standpoint.”

It always an honor to welcome @VictorRojas onto the show!

We talked about the return of the #MLB, #Angels Baseball, MLB #COVID testing problems, and the story behind his business, @BigFlyGear!

Rojas went on to say that all of MLB’s protocols should have been established before players ever took the field for “Summer Camp” workouts, and not doing so was irresponsible by those in charge.

“When the negotiation came to an end, you could hit the ground running with something that’s already been agreed upon, everyone’s been checked out,” said Rojas. “They had two-plus months to work on this. So it’s unacceptable for me — I would imagine it certainly is for the players — that you get to the point of the first weekend of this and you’ve got people dropping balls.”

The issues with COVID-19 testing calls into question just how much planning had been done by MLB if team owners and players reached an agreement to play the season. Instead of focusing on how to create safe working conditions for players, coaches, and staff, negotiations turned into a salary dispute and a prologue for the 2021 Collective Bargaining Agreement.

“You’re jeopardizing the health of players, both from a pandemic standpoint and a physical nature. There’s no reason why they shouldn’t have had three labs set up, one for each of the geographical regions, so each lab just has 10 teams to focus on and turnaround time could be that much quicker. These are things that should’ve been foreseen.”

Zaghloul’s whole interview with Rojas is worth a listen as the two discuss several other topics, including Rojas’ broadcasting career, his new apparel line Big Fly Gear, and preparations for calling road games from the Angel Stadium broadcast booth. Rojas raises an interesting point about directors having to create one video feed for the home and road announcing teams, which will result in less coverage directed toward a particular fanbase.