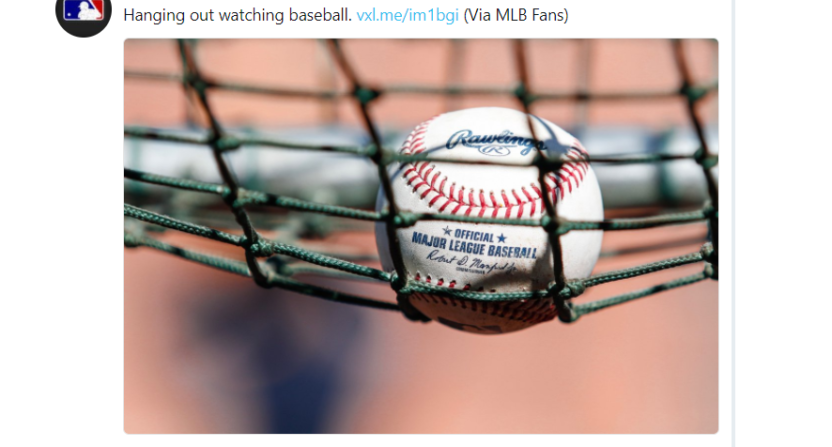 Today at Yankee Stadium, a young girl was struck in the face by a line drive off the bat of Todd Frazier. She was eventually carried out, after a fairly lengthy delay that featured players on the field obviously shaken by the sight.

Here’s the play, which does feature the ball going into the stands, although there’s nothing overtly graphic.

The girl who was struck is apparently still undergoing tests:

Spoke briefly to dad of the little girl who was hit by the ball at Yankee Stadium. Asked if she'll need surgery: "It's too early to tell."

She apparently took the line drive straight to the mouth, according to ESPN’s Andrew Marchand. After the game, Twins second baseman Brian Dozier called for the extension of protective netting around the infield:

“Either one: You don’t bring kids down there. Or Number Two: Every stadium needs to have nets,” an emotional Dozier told reporters. “That’s it. I don’t care about the damn view of a fan or what. It’s all about safety. I still have a knot in my stomach. I don’t know if you guys saw it, but I hope the kid’s OK. We need nets. Or don’t put kids down there.”

The Yankees have thus far resisted extending their netting to the foul poles, but, according to the New York Times, they were “seriously exploring” a plan to extend the netting after a foul ball hit by slugger Aaron Judge struck a fan in the head in July.

“It’s all up to the owners. I don’t want to get ahead of myself and say the wrong thing,” Dozier said. “But we’re definitely trying to get everybody to do it. I know — Target Field being the closest to home plate, so we put up a little rule that a certain amount of distance you gotta have one. But I say put them all down, all the way down.”

Obviously Dozier’s first suggestion isn’t going to work, but the great news is that his second suggestion makes way too much sense to not happen. Is it really, honestly going to take a a fan (of any age) dying in the stadium for this to happen? That’s what it took for hockey, of course, but baseball already had that example and precedent. Refusing to do it just because it hasn’t happened yet just isn’t good enough. Balls are hit harder than ever now, as you may have noticed, and teams cram more and more seats as close to the field as possible.

The league encourages teams to extend netting, but leaves it up to each team as to how they handle it. Interestingly, the Yankees seem to understand some of the dangers involved:

Interesting that the Yankees do put extensive netting up down the foul lines – for batting practice. They're taken down for games.

They’re going to have to do it at some point. Compounding the bad optics (to be clear, the optics matter way less than the small child currently at a hospital), the official MLB account sent out this since-deleted tweet this evening, after the incident at Yankee Stadium and while the debate over a mandatory extension of foul ball netting was near its peak: 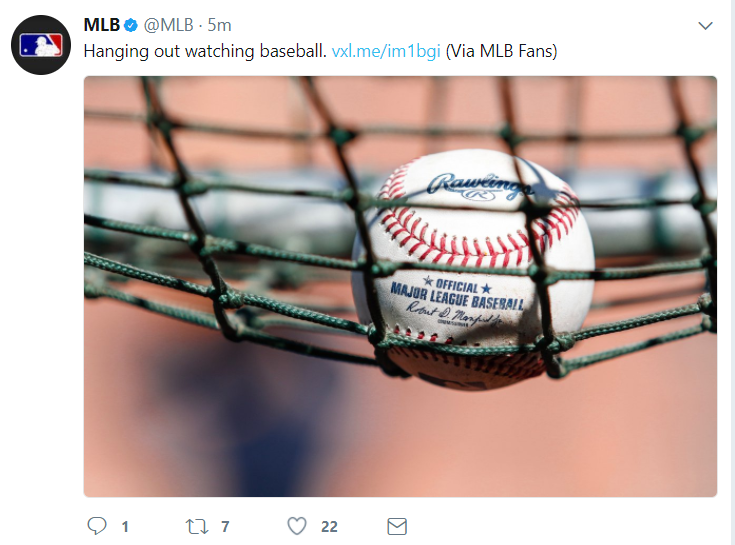 It was deleted in minutes, and was probably pre-scheduled, of course. No one running the @MLB Twitter account is in any way responsible for what happened today, and they should be commended for removing it so quickly, all things considered. But they are part of the league, a league that hasn’t done enough to protect its fans safety, and sending out a picture of a foul ball net actually doing its job in the wake of a preventable emergency situation involving a young spectator is not great.