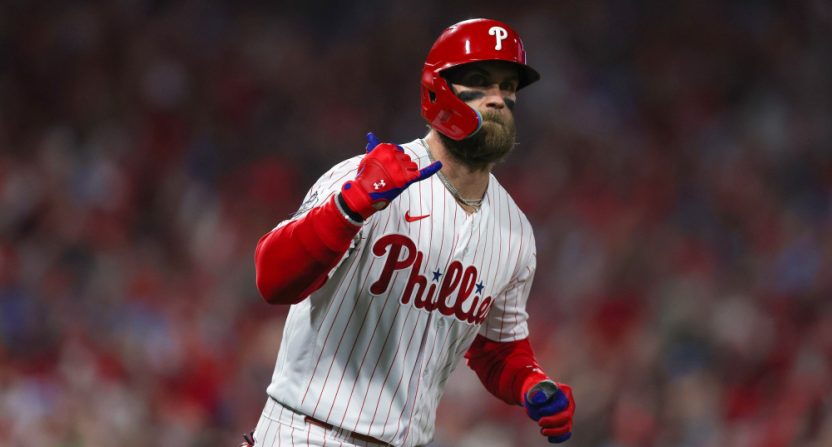 The 2022 World Series dipped below 2021 on a game by game basis, but still fared better than some other Game 3 matchups.

However, this year’s Game 3, a dominant 7-0 win by the Phillies over the Astros, did manage to top some other Game 3 matchups throughout the last decade or so. The 2020 pandemic series remains the low watermark for every Game 1 through 6, and drew just 8.156 million viewers for its Game 3 (which is the least-watched World Series game ever). This year’s Game 3 also topped the matchups in 2008 (which began after 10 PM ET thanks to a rain delay and ended up with 9.836 million viewers) and 2012 (10.471 million viewers), both of which took place on Saturday night.

Monday’s rainout won’t help the viewership for both this series and Thursday Night Football. With the unbeaten Eagles facing the Texans on Thursday, viewership for both games will be suppressed by each other. The schedule before the rainout would have allowed both games to thrive without competition from one another, but Mother Nature had other ideas.