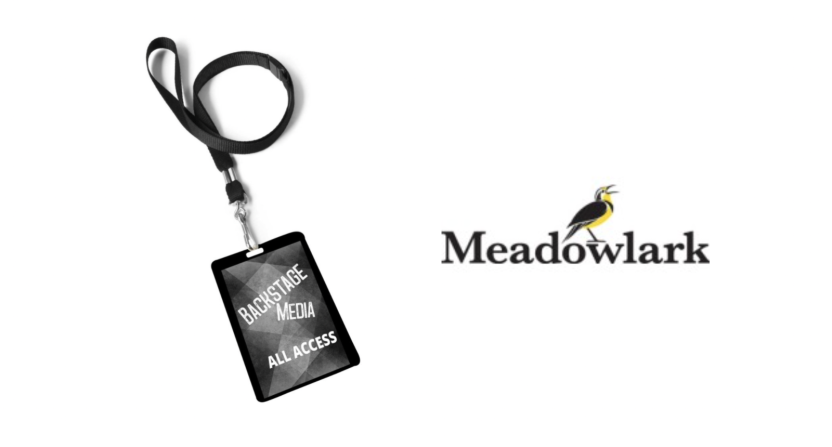 Michael Silver is synonymous with in-depth sports journalism thanks to his work with Sports Illustrated and NFL Media, not to mention books on Dennis Rodman, Jerry Rice, and Kurt Warner. John Marvel was one of the driving voices behind the early days of ESPN.com and has helped shape the editorial vision at ESPN, NFL Media, and Golf Digest Properties.

The duo is bringing their decades of experience together in a new venture called Backstage Media, a content and media development company that they say will “focus on unfiltered storytelling in sports and pop culture.”

“Michael and I have known each other since the late 80s,” Marvel told Awful Announcing. “We were newspaper journalists. He went to SI, I went to ESPN. I went into management, he became one of the premier sports journalists in the country.

“When I went to NFL Media, I hired Michael. We’ve always talked about doing something together, but it was never the right time.”

Last summer, Silver left NFL Media to write for Bally Sports, later picking up a gig writing for the now-Washington Commanders site as well. However, none of that precludes him from partnering with Marvel on the endeavor.

“It was the perfect time, so we started talking about doing our own thing,” said Marvel. “With all of the journalism we’ve done, and our background and our relationships, it just kinda made sense to start our own original content and media development company.

Backstage currently has several unannounced projects in development but they expect to share their initial offering in a few months. Their plan is to develop documentaries, unscripted series, and podcasts that give audiences access that they wouldn’t be able to get otherwise.

“When we were both columnists, our philosophy was to take the reader where they couldn’t go,” said Marvel. “Instead of telling you about the game, tell you ‘why’ the game. Michael is legendary for embedding with his subjects and my philosophy at ESPN was to have our writers embed with our subjects.”

The burgeoning media company is starting with a huge leg up thanks to a first-look deal with Meadowlark Media, the production company started by former ESPN boss John Skipper and Dan Le Batard. Marvel and Skipper have a long history of working together since their ESPN days.

“There’s no greater advocate of storytelling at that level than John Skipper,” said Marvel.

“We founded Meadowlark to tell great stories,” said John Skipper, Meadowlark CEO, in a press release about the announcement.” We’re thrilled to add Mike, John, and Backstage to the network of creators we’re building, as they both have a terrific eye for finding premier content.”

In its short time since being founded in early 2021, Meadowlark has amassed quite the talent pool of storytellers, content creators, and podcasters to work with. They previously agreed to first-look deals with Jemele Hill’s production company and Apple TV+, to name a few. They’re also working with Academy Award nominee Adam McKay on a project and recently announced they’re teaming up with Skydance Sports on Diana Taurasi and US-Mexico soccer documentaries. And they’ve continued to grow their roster of talent and interesting projects seemingly every few months.

“It’s a thrill to join forces with a media company committed to fiercely independent voices and fearless storytelling,” Silver said in a press release on the announcement. “John Marvel and I have access to some of the most compelling personalities in sports and entertainment, and the opportunity to fuse our creative efforts with the vision and leadership of John Skipper and his team is an absolute dream.”