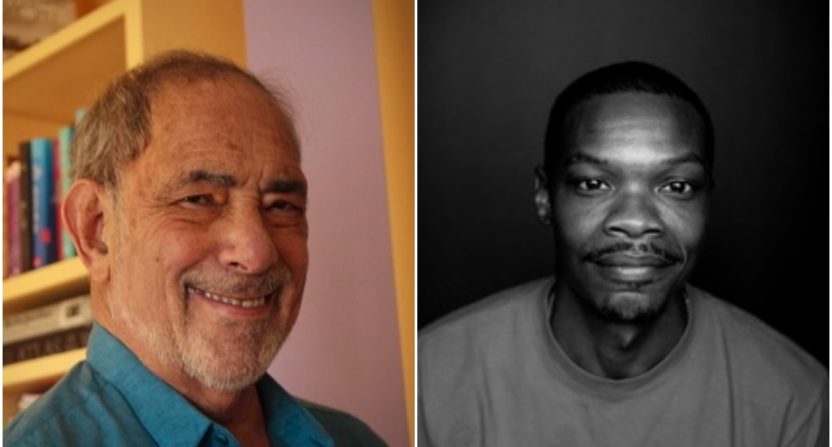 Dan Le Batard and John Skipper’s Meadowlark Media is ramping up their hiring.

Meadowlark Media today announced the appointment of Gary Hoenig as Executive Editor and Carl Scott as Executive Director of Audio. Both will report to Meadowlark CEO John Skipper.

With Skipper, Hoenig will oversee the company’s content slate, advising on new and existing projects as well as talent decisions.

Scott will oversee the strategy and growth of all audio properties under Meadowlark umbrella, including the Le Batard & Friends network.

“We’re grateful to have Gary and Carl bringing their experience and passion to Meadowlark,” said Skipper. “Gary’s ability to identify and develop a story is distinct, as he has displayed at each stop of his illustrious career. In Carl, we’re gaining a true content expert with an excellent sense for storytelling, audio and design.”

“Gary brought me to ESPN when I was in my early 20s. He took a young nobody from Miami and helped shape me into a national voice,” said Meadowlark Co-Founder Dan Le Batard. “Many years later, he also helped me move away from writing into the kind of entertainment that had more communal laughter and was less lonely. He has been instrumental in my professional happiness and I’m thrilled to be reunited with a mentor.”

Hoenig most recently was the executive editor at The Players’ Tribune, and prior to that was editor-in-chief of ESPN the Magazine, overlapping with both Le Batard and Skipper at ESPN.

Scott is also joining from The Players’ Tribune, where he was head of content. Considering Meadowlark’s aspirations and the importance of podcasting to the company’s strategy, leading the audio side is an important role.

“I’ve worked with John and Dan for more than two decades, but this is the first chance to join them as true collaborators and partners,” said Hoenig. “Joining this team is truly a professional dream come true.”

“It’s no exaggeration to call this an all-star team,” said Scott. “I’m excited to join the squad and expand our audio network into new and groundbreaking territory. To have Dan and Skipper’s vote of confidence in that effort is truly humbling.”

These moves aren’t the only ones for the week, either. Yesterday Sports Illustrated’s Jessica Smetana also announced she was leaving for Meadowlark:

I’m joining Meadowlark Media and @LeBatardShow!!! Next week will be my first week and I can’t wait to get started?‍☠️?‍☠️?‍☠️

These moves certainly won’t be the last as the company grows, but it’s fascinating to see which directions Le Batard and Skipper go with their hiring.