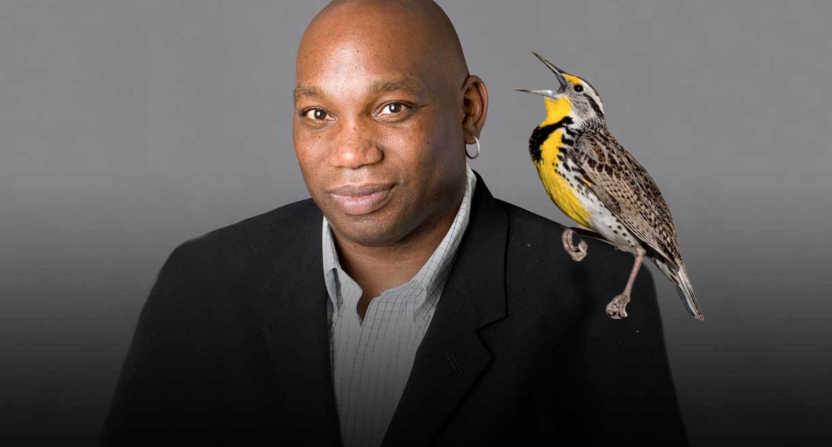 Writer and commentator Howard Bryant is joining Meadowlark Media, adding another prominent voice to the company’s roster of talent. Bryant will work on project development, including reporting, scriptwriting, and on-air narration.

That sounds as if Bryant will focus largely on podcasts and documentaries for Meadowlark. In recent years, he’s regularly contributed commentary to NPR’s Weekend Edition Saturday with Scott Simon and ESPN Radio. Bryant has also appeared on a variety of ESPN programs to provide analysis and commentary, in addition to Ken Burns’ The Tenth Inning documentary.

Yet Bryant might be best known as an accomplished author and journalist. A three-time National Magazine Award nominee, he’s written for the Oakland Tribune, San Jose Mercury News, Bergen Record, Boston Herald, and The Washington Post. During the past 14 years, Bryant has worked as a senior writer at ESPN. In addition to his new role, he’ll still write for other outlets, including ESPN.

Bryant has also written several books during his career, such as the upcoming Rickey: The Life and Legend of an American Original, a biography of baseball Hall of Famer Rickey Henderson.

Well now. It appears we have a cover. And a pre-order link…Let’s Gooooooo! https://t.co/cqVxPnmlJO pic.twitter.com/6pXCyMzSDq

Other books by Bryant include Full Dissident, a collection of essays that examine the Black struggle against authoritarianism in sports and culture; The Heritage, detailing Black athletes’ engagement with social issues; The Last Hero, a biography of Henry Aaron; Juicing the Game, a chronicle of PED use in Major League Baseball; and Shut Out, a history of racial tensions with the Boston Red Sox.

Related: Howard Bryant’s book “The Heritage,” on the history of black athletes and activism, is set for a docuseries adaptation

In May, the company added Kate Fagan as a contributor for longer-form audio and video stories covering women’s sports. Adnan Virk brought his Cinephile podcast to Meadowlark’s podcast network and will appear on The Dan Le Batard Show with Stugotz. Writer and commentator Jemele Hill was one of the first to sign on as a creative advisor. Executive editor Gary Hoenig is a former editor-in-chief of ESPN the Magazine.

“Meadowlark presented a tremendous opportunity to develop projects at a moment when so many phenomenal stories are just asking to be told,” Bryant said in Meadowlark’s official announcement. “The combination of being encouraged to stretch out creatively, and being asked so enthusiastically to join this incredibly talented group was exciting, and it’s going to be a lot of fun.”