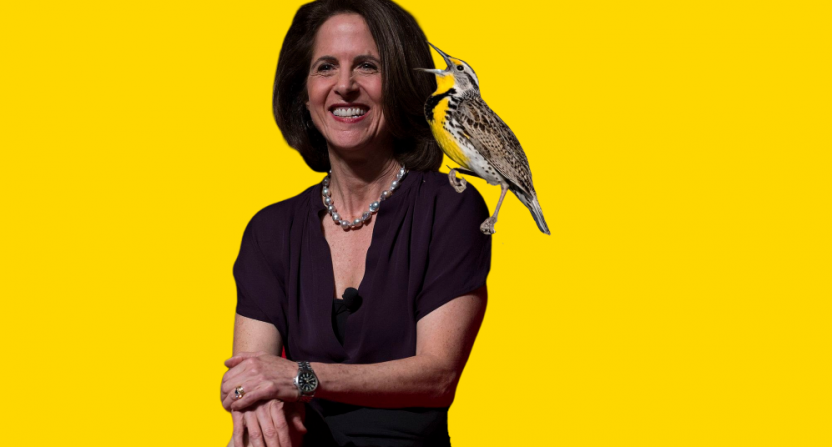 With each new hire that Meadowlark Media makes, the new company’s ambition appears to come into focus. At the very least, those who cover sports media believe that these additions help to define what John Skipper and Dan Le Batard have in mind for their new venture.

Filmmaker Lynn Novick joining Meadowlark as a creative advisor indicates that the company intends to produce serious-minded, prestigious documentaries as part of its catalog. The director and producer is widely known for her work with documentary filmmaker Ken Burns, most recently on the three-part, six-hour film on Ernest Hemingway shown on PBS. Other collaborations with Burns include Baseball, Jazz, and The Vietnam War.

This isn’t to say that all documentaries and docuseries produced by Meadowlark will be esteemed projects exploring large themes and iconic figures with epic scope. ESPN and HBO have shown that such topics can be tackled in documentary form in addition to films chronicling more curious figures, moments, and storylines in sports history.

Novick’s role will be more advisory than direct, anyway. As the official release from Meadowlark release explains, Novick will generate ideas for future projects, give guidance and feedback on current undertakings, and lend her experience to business dealings.

Based on that description, her role will be similar to Jemele Hill and Michael Schur with the company. But Novick may also have the opportunity to recommend filmmakers for future projects, providing an outlet to those who may not have previously had such a path open to them.

“I am thrilled to have the opportunity to work with John Skipper, Dan Le Batard, Gary Hoenig, and the Meadowlark team,” Novick said in the announcement. “I am inspired by their commitment to lifting up unheard voices and to telling authentic and nuanced untold stories.

“I have been fascinated by the power of sports to help us understand who we are ever since I was fortunate enough to co-produce Ken Burns’s nine-part series, Baseball, early in my career, and I’m excited to help Meadowlark find new ways to explore our history through the revelatory lens of sports.”