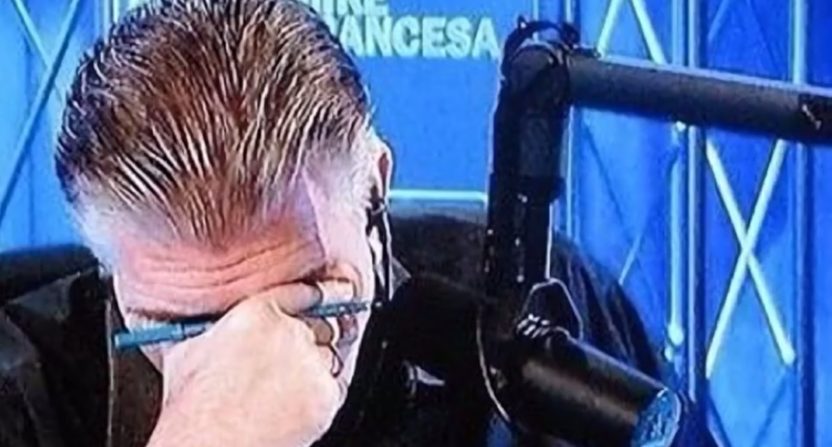 With longtime WFAN afternoon host Mike Francesa’s departure approaching this December, the New York radio station is getting further and further into the process of finding a replacement. WFAN vice president of programming Mark Chernoff told Newsday‘s Neil Best they’ll be using the summer schedule to evaluate numerous candidates and see how they do in different combinations, with the goal of making a decision by early September:

Vice president of programming Mark Chernoff said Thursday that his goal is to have a succession plan in place by Labor Day.

“We’ll be trying a lot of things this summer,” he said during the station’s 30th anniversary celebration at Grand Central Terminal. “We’ll see how it sounds and we’ll go from there.”

Barring an outside candidate, Evan Roberts appears to be under strong consideration to move from midday to afternoon, with or without longtime partner Joe Benigno. Chris Simms is expected to be among the partners tested alongside Roberts.

Chernoff confirmed that Benigno and Roberts likely will spend much of the summer working apart. “Joe and Evan, we know how they sound, and so does everybody else, and that’s a positive,” he said. “Let’s have Joe with Person X and Evan with Person X and then switch . . . Joe and Evan are certainly a part of the radio station, no matter what happens.”

Best’s article is also notable for confirming that morning co-hosts Craig Carton and Boomer Esiason aren’t going to move to Francesa’s slot. And it doesn’t specifically mention New Jersey governor Chris Christie, a frequent guest host with Carton who had been floated as a possible candidate (and one Chernoff said he’d consider), but someone who hasn’t expressed public interest in the job (and has actually somewhat denied it). That may suggest Chernoff is turning more towards internal candidates like Roberts (but the “barring an outside candidate” suggests that isn’t out of the running completely, either).

Something else that’s interesting here is the note Best adds in on how this worked in the summer of 2007, when Chernoff was setting up to replace Don Imus on the morning show. Chernoff went with the same strategy of testing out different combinations during the summer, but eventually chose an off-the-radar replacement in Carton, who wasn’t part of that process. So, the eventual successor (or successors; Chernoff has previously said it may not be just one person taking Francesa’s role) may still be outside of these media reports.

However, the summer tests may yet reveal what’s next. That could be either in a positive way with one pair providing exactly with WFAN wants, or in a negative way with no one providing precisely what they’re looking for. It will certainly be worth keeping an eye on the summer pairings, and seeing if they provide any insight into who will grab Francesa’s spot.