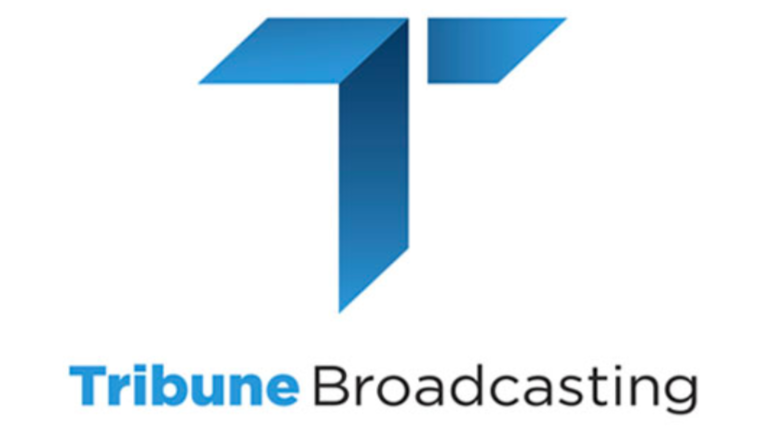 Tribune Broadcasting owns or operates 43 broadcast television stations across the U.S., so their decisions affect a lot of viewers, including millions of sports fans who tune in every day under the assumption they’ll be able to watch their favorite teams. That’s what makes it so concerning that they’ve started informing Spectrum subscribers that they might lose access to Tribune’s broadcasting on January 1, 2019 if the two sides aren’t able to come to a new agreement.

That means over six million subscribers would lose access to Tribune’s local news, traffic, weather, sports, and entertainment offerings. For sports fans, that could mean not being able to watch the NFL playoffs, not to mention quite a few NCAA basketball games. Of the many stations Tribune runs, they include multiple CBS, Fox, and ABC affiliates. Subscribers would also lose access to WGN America and all of its programming.

Spectrum is the cable TV brand that Charter Communications operates under. As the second-largest cable operator by subscriber base and third largest pay TV operator behind Comcast and AT&T U-verse/DirecTV, they hold a lot of power when it comes to broadcasting contracts. However, Tribune is banking on the power of the NFL playoffs to offset those privileges.

In fact, Tribune is now the second TV company in two days to use the playoffs as a bargaining chip during a dispute. Per The Hollywood Reporter, Disney let FiOS customers know on Wednesday that they might lose access to ESPN and ABC on New Year’s Eve if a new agreement isn’t reached.

“The NFL playoffs begin Jan. 5 and we want football fans in our markets to be able to watch these games and root for their favorite teams—we want to reach an agreement with Spectrum,” said Gary Weitman, Tribune Media’s senior vice president for corporate relations, in a release. “We’ve offered Spectrum fair market rates for our top-rated local news, live sports and high-quality entertainment programming, and similarly fair rates for our cable network, WGN America. Spectrum has refused our offer.”

“We are negotiating with Tribune and we hope to reach a fair agreement,” Charter told The Hollywood Reporter.

Tribune certainly tries to make it sound like they’re the good guys in their press release, as if they’re doing subscribers a favor instead of using them as a bargaining chip. But of course, they’re just one corporation trying to get a leg-up on another corporation through the power of PR. In the end, it’s possible but unlikely that any pushback regarding the NFL playoffs will be the deciding factor with so many millions on the line for both companies.

Carriage disputes are, of course, nothing new. And using sports as a negotiation tool is certainly not new either. Just ask Los Angeles Dodgers fans in LA, who have been dealing with a standoff between RSN SportsNet LA and Spectrum for a few years now.