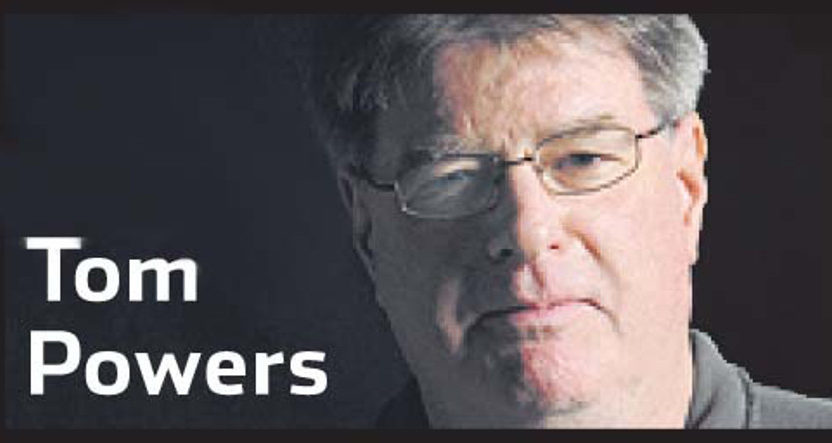 A semi-retired sportswriter who’s been regularly contributing columns to the St. Paul Pioneer Press won’t be doing that any more following a Twitter rant about “liberal pussies” that called Hillary Clinton “the devil incarnate” and told Democrats “go fuck yourself.” Tom Powers worked for the paper for a long while and had been contributing a regular freelance column, but his five-hour Twitter rant Tuesday night created a ton of backlash. He then tweeted Wednesday he was ending his association with the Pioneer Press so they wouldn’t “take heat” for his rant.

Been retired 2 years, writing 2-3X a month as stringer. Told PP I wasn't going to write anymore. Don't want paper to take heat for me. OK?

The paper then issued some follow-up tweets:

Tom Powers' opinions are his own. We don't condone his language on Twitter last night.

Today, Tom discontinued the freelance sports column he's been writing for us. He did fine work here for many years.

This rant started Tuesday night at 10:36 local time, with Powers replying to a seven-hours-old tweet from cartoonist Tom Tomorrow saying the Republicans need to deal with their own mess:

Own your fucking mess, Republicans, and do something about it.

It wouldn't have been a republican mess if the Dems hadn't run anybody other than Hilary Clinton, the devil incarnate. https://t.co/cbACLtFsXc

That took a bunch of blowback, and Powers doubled down. He’s deleted some of the tweets in question (they’re preserved at CityPages), telling liberals and Democrats “You lost. Go fuck yourself.” and “You ran Hillary. Go fuck yourself.”, calling Democrats “assholes,” and calling Clinton “the most unlikable, untrustworthy candidate in the history of politics.” Another one was “It’s funny, every time I say something nice about Trump I lose about 500 followers. Which just goes to show how fucked liberal pussies are.” Some others remain, including this comparison:

Yeah, comparing a politician to serial killers and rapists probably isn’t the wisest choice. And this was not great advice:

you are a professional victim. Pull up your panties and pray.

At 3:17 a.m. local time, he finished with “I’m going to bed now. In conclusion, Dems are against many things but stand or for nothing. Pussies. Fucking awful.” Well, that’s certainly one way to make an exit. And it’s one of the stranger ways we’ve seen to (presumably) end a sportswriting career.