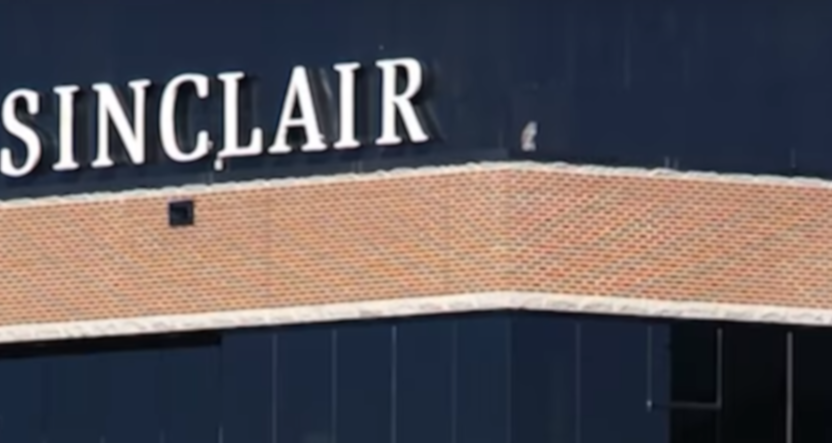 Last week, Sinclair Broadcast Group finally inked a deal to buy the Fox Sports regional sports networks from Disney, ending an ongoing drama that saw a severe lack of suitors and concerns over the networks’ value. Despite the fact that the 22 RSNs were initially estimated to generate $20-22 billion, Sinclair ended up paying $9.6 billion for majority shares in 21 networks (YES was bought back by the Yankees, with Sinclair as a minority investor), which came out to an overall valuation for the 21 networks (counting minority shares not covered here) of around $10.6 billion.

The reaction from media and financial critics has been tepid, with financial analyst Craig Moffett of MoffettNathanson saying that Sinclair was “looking at a business where distribution could be cut in half over the next couple of years.” And there are plenty of concerns about what’s ahead for these networks.

Still, one group that was quite bullish on Sinclair’s move was Wall Street. Per Deadline, the company’s stock skyrocketed to an all-time high of $60.48 on Monday, a day in which they saw 15 times their normal trading volume.

Why are Sinclair investors so excited about a this deal? For one thing, the deal is expected to bring in immediate money. CEO Chris Ripley said on a recent conference call that the RSNs would “more than double Sinclair’s annual revenue to $6.7 billion, and triple its EBITDA to $900 million.” He also described the deal as one that offers an “unmatched portfolio of sports media rights.” Given Sinclair’s reputation for being a tough negotiator, investors likely see the power dynamic shifting in their direction with many local markets and franchises as well.

On the flip side, that’s exactly what seems to have the cable and satellite TV distributors so concerned about the deal. Per John Ourand at Sports Business Journal, this is “the worst possible outcome for distributors” in terms of what will happen now with the RSNs.

“As the country’s biggest owner of local broadcast stations, Sinclair now holds much more leverage in distribution negotiations with the RSNs. The company also has a well-earned reputation as a tough negotiator. Adding the RSNs is sure to make those conversations tougher. Matt Polka, president of ACA Connects, a lobbying group for small- to mid-sized distributors, said by “jointly negotiating (broadcast network programming and RSN programming) when they serve the same market, Sinclair can raise prices to cable operators for both offerings.”

What’s good for Wall Street isn’t always what’s good for consumers. Situations like the one in Los Angeles between the Dodgers and SportsNetLA could be a harbinger of what’s to come. A company like Sinclair may decide they’re able to take the short-term hit of losing revenue over the course of a year or two in a local market if it means big gains from a better carriage agreement down the road. We’ll find out soon enough as, per Ourand, all of the RSNs will see their contracts with Dish Network expire over the summer, with other agreements expiring after that. That means distributors such as Charter, Verizon, Cox, and Sling TV are about to find out just how hard it’s going to be to move these RSNs off of their basic tiers and packages.