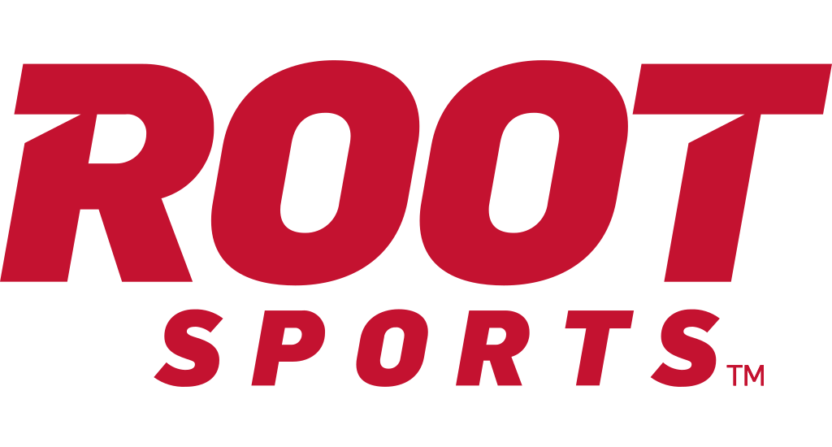 It’s apparently the year of name changes at regional networks. Following NBC rebranding Comcast SportsNet Bay Area and California to NBC Sports Bay Area and NBC Sports California back in March, Root Sports has now announced that their Pittsburgh, Rocky Mountain and Southwest regional networks will be changing to the AT&T SportsNet brand this July. (And this means we won’t have to deal with them trying to make the ROOT SPORTS capitalization happen any more, which is nice; it’s not going to happen.) However, Root Sports Northwest will be keeping that name. Here are more details from the release:

AT&T Sports Networks announced today that the company’s regional sports network brand – ROOT SPORTS– will be rebranded as AT&T SportsNet in July 2017 in the Pittsburgh, Rocky Mountain and Southwest regions.

…“We have always brought an authentic and personal level of coverage to all of our teams, because as fans, we also know the history and feel the rivalries,” said Bill Roberts, head of content for AT&T Sports Networks. “And while we have that same undying commitment to quality, this rebrand will help us heighten the experience as we transform our visual effects capabilities further.”

The rebrand will include a more iconic graphics package, bringing in a mixture of photography and animation to replace the purely animated ones used before. In addition, the new AT&T SportsNet logo will include the iconic AT&T globe and signature blue.

“We have a history of bringing insider access and compelling sports coverage into our fans homes and that will continue. But we have had the same visual effects since 2011, so with this rebrand and new graphics packages, we’re excited to bring a new look and features to our teams and their fans for a truly immersive feel,” said Patrick Crumb, president of AT&T Sports Networks.

ROOT SPORTS® –Northwest Region will not change its name. It will remain under the ROOT SPORTS brand and continue to be the television home of the Seattle Mariners, Seattle Seahawks, Seattle Sounders FC, Portland Timbers, Gonzaga Bulldogs, Big Sky Conference and Mountain West Conference.

It’s interesting that this is the opposite trend of what we saw from NBC going from a cable brand to a content brand, as Root was a content brand that’s now being shifted to a cable brand. However, the Root nomenclature never particularly took off with many, so this might be a way to change that. It also can be seen as advertising for AT&T’s other products. And regardless of how one feels about the name change, the graphics package update seems like a positive. We’ll see how this goes, but there might be some merit to this move. And at least we’ll have to read less releases with allcaps ROOT SPORTS, except when it comes to their Northwest outpost (which, it should be noted, is 60 per cent owned by the Seattle Mariners). If the Mariners want us to ROOT, ROOT, ROOT, then Root we shall.