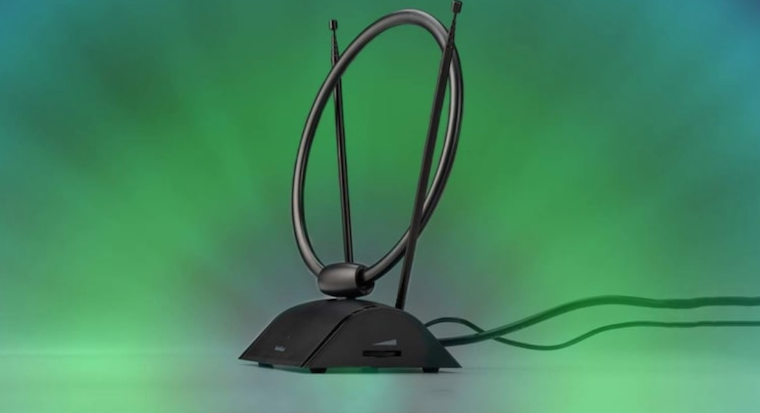 Have you looked at your cable bill lately? I mean, really looked in to the smaller charges, fees, etc. You’ll see a few line items, like “Regional Sports Network Fee” or “Broadcast Network Fee.” They can range anywhere from $4-$15 a month(!). We get the RSN fee. Sports rights are outrageous, etc. But Broadcast content is supposed to be free with an antenna.

So why the crazy markup? Well, let’s start with RTC 101. I had a brief stint as a substitute teacher, so I’m more than qualified to teach.

What is Retransmission Consent?

A fancy title for something relatively simple. Cable operators have to obtain permission from the broadcast stations to carry their programming.

Broadcast TV stations distribute their signals over the air, using free spectrum granted by the government. The broadcast stations are then allowed to charge TV providers for their signals, creating the negotiating process. Without an agreement in place, of course, TV providers are not allowed by law to carry those signals.

What seems to not be too commonly known is the major networks (FOX, NBC, ABC, CBS) only are paying for the primetime slots. The NFL, NBA, etc. are the major reason why those fees are so high, too. You’re going to reach 100% of the viewership, so networks want to see the money off of those sub fees. The rest of the programming is owned and negotiated by the station owner (Nexstar, Sinclair, etc). They also decide what syndicated programming they air, such as talk shows, game shows, and reruns of your favorite family comedies.

The Future of RTC 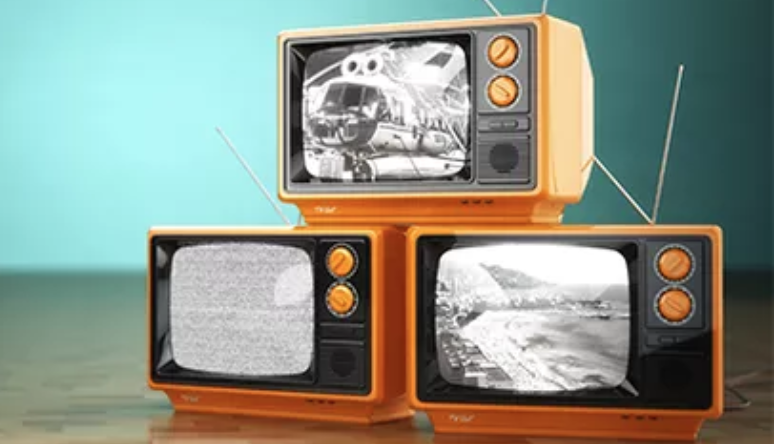 According to Multichannel News, RTC fees are expected to rise an average of 88% by 2020 for small cable operators. American Cable Association did a survey of their members and found that, on average, they pay $11 per month per subscriber in RTC fees. By 2020? They are estimating $19 on average. That could buy me 2-3 decent glasses of wine. Depending on my decency that day.

Another hurdle? Providers cannot offer up a plan with just broadcasting channels without numerous stipulations. Typically, there are caps inserted into the agreements at certain percentages that will not allow a provider’s local broadcast tier of channels to be offered to more than a very small amount of subscribers.

But broadcast tier packages aren’t widely offered by a provider and if they are, they are usually not advertised as heavily. And there are channel restrictions. You can’t put a package together including ESPN with your local broadcast channels and sell the tier that way, and then put Fox Sports 1 or even TNT on the next package up. If you offer one, you have to offer the other on the same tier. Because they air similar programming (sports, in this case), it’s an automatic carry stipulation.

How to get the most out of your money 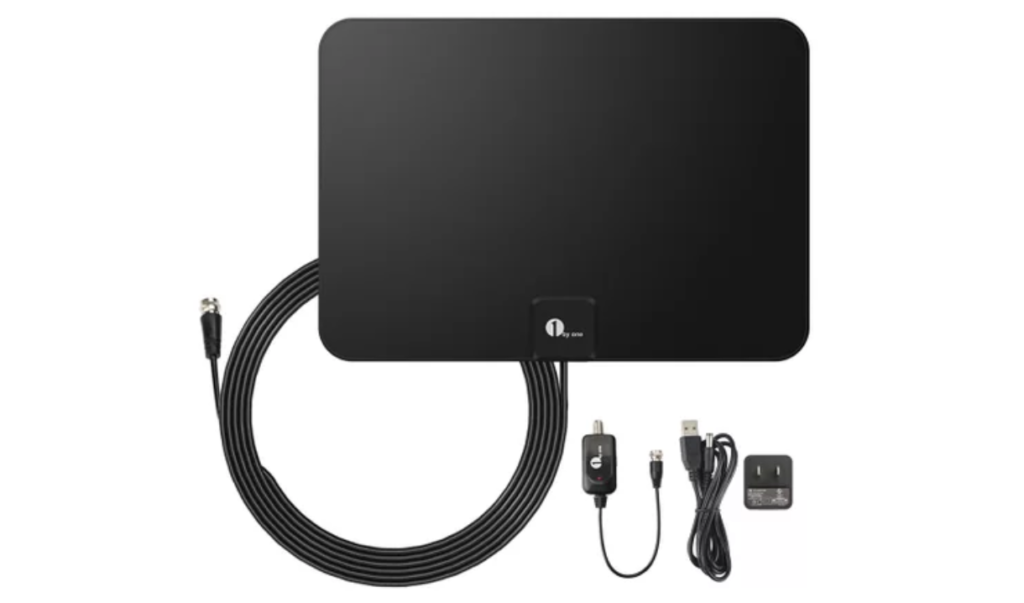 The easiest, most affordable option? An antenna. You can buy one at numerous locations, even Bed Bath & Beyond (if you have time on a Saturday after Home Depot). Just make sure it’s in a good spot to get a signal.

If you’re not looking to pull out the foil like myself, just check the streaming service you have and their channel offerings. They are doing individual agreements now with local broadcast stations to offer on their platforms. You can search easily on their websites for all available channels. Some, like DirecTV NOW and PlayStation Vue, offer most stations in most cities. Sling TV and Hulu are where the pickings are slim if you’re not in a major city.

Now it’s the real test: actually take the time to look at your bill and see what your provider is charging you if you haven’t cut the cord yet. And do your homework. Weigh the streaming services and see which one is best for you. And cheat! Ask your friends, family who they have as their provider and do the same. Did you know as an AT&T unlimited mobile customer, you get $20 off a month with DirecTV NOW and HBO free? I’ve become your Cliffs Notes, so you can’t fail.