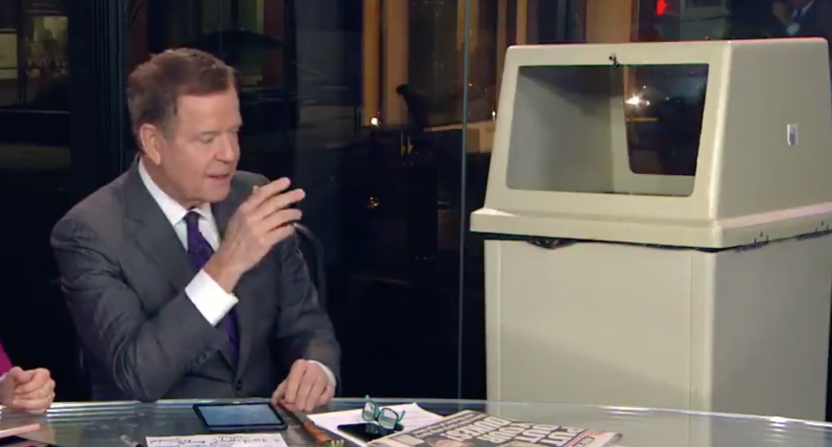 Major League Baseball came down hard on the Houston Astros Monday with penalties for the team’s involvement in a sign-stealing scandal during the 2017 season.

General manager Jeff Luhnow and manager A.J. Hinch were suspended for one year (the two were subsequently fired by Astros owner Jim Crane), the team’s first- and second-round draft picks in 2020 and 2021 were taken away, and the organization was fined $5 million.

For those unfamiliar with the Astros’ sign-stealing tactics, the scheme involved watching the center field TV feed in the dugout tunnel, getting catchers’ signs from the monitor, and then relaying the signs to the Houston batter by banging on a trash can.

None of the players involved with the sign-stealing were penalized by MLB, though Boston Red Sox manager Alex Cora (who was the Astros’ bench coach in 2017 and also reportedly devised a similar scheme in Boston) is awaiting discipline that will almost certainly match, if not exceed, what Hinch received.

But one side we haven’t heard from in all of this reporting and investigating is the trash cans that were utilized as a delivery system for the Astros’ sign-stealing. They played a key role in the scheme, getting whacked by players and staffers — and loud enough for batters at the plate to hear. How did these objects feel about their involvement in this scandal?

Fox 29’s Good Day Philadelphia morning program looked at this angle of the story, nabbing an exclusive interview with one of the trash cans reportedly involved in Houston’s sign-stealing relay system. Anchors Mike Jerrick and Karen Hepp brought the receptacle, nicknamed “T.C.,” into their studio to share a perspective we haven’t yet heard.

'WORST JOB IN SPORTS': Trashcan, also known as T.C., goes on the record about the Astros cheating scandal. #Fox29GoodDay

Asked how it felt to be involved in such a “trashy” scandal, the trashcan defended its innocence.

“I’m just sitting there and I was beat over and over and over,” said T.C. “Nobody cares about my feelings. It took me two years to get all the dents out. It’s the worst job in sports. Have you seen a baseball dugout? They never use me. There’s stuff all over the floor.”

By the way, the Lavalier mic on the trash can was a nice touch from the Good Day Philadelphia crew. 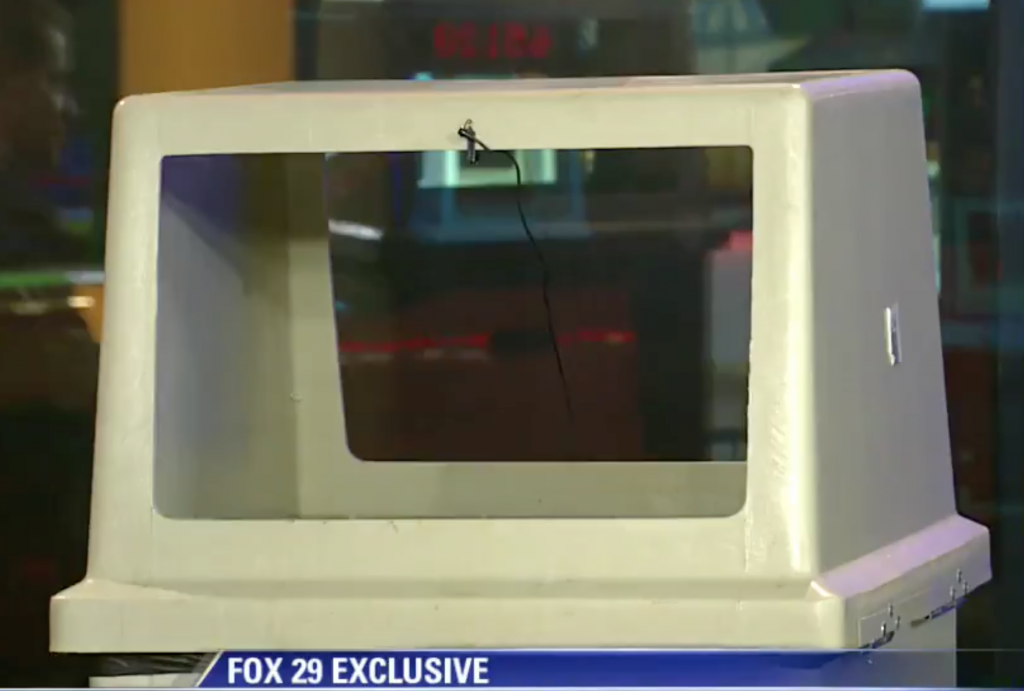 Fox 29’s interview highlighted one of the unreported casualties of the Astros’ sign-stealing. Those dents. So much damage from the impact of being hit repeatedly by baseball bats and other various objects, such as massage guns. Did those scars heal themselves or was help needed?

Providing these untold stories is what journalism can do at its best. Kudos to everyone involved, including the trash can brave enough to share its truth.